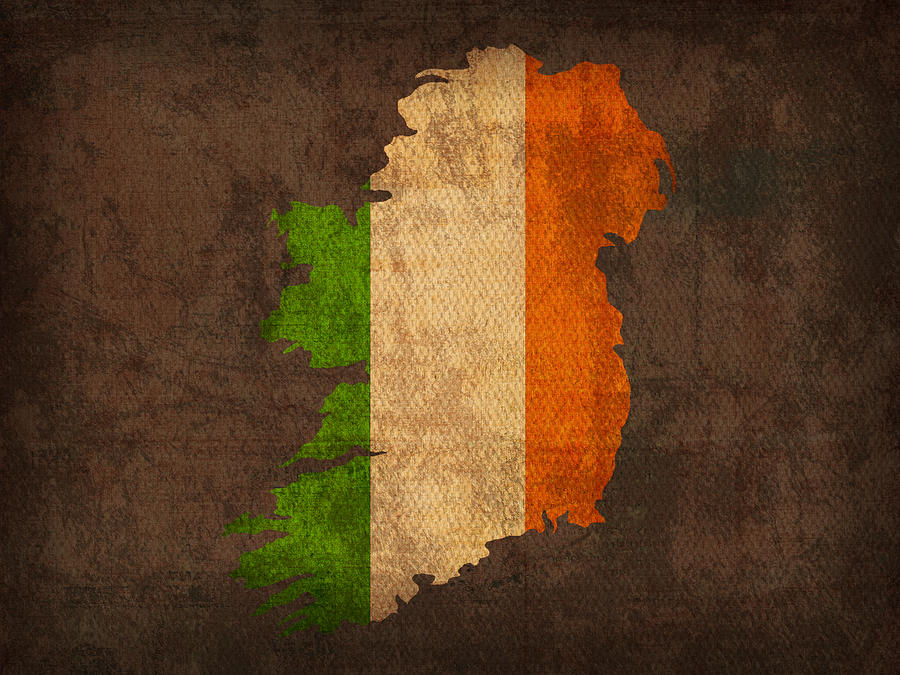 Austrian Lukas Postlberger (Tirol Cycling Team) won this year’s An Post Rás, after finishing safely in the peloton during today’s 8th and final stage of the Rás.

Aidis Kruopis (An Post Chain Reaction) stormed to a final stage victory on this year’s An Post Rás winning an electrifying sprint to the line ahead of Davide Vigano (Team IDEA) and county rider, Damian Shaw (Louth Team Asea), who finished in second and third place. The glory, however, belonged to Lukas Postlberger as the Tirol Cycling Team rider maintained his lead at the top of the general classification (GC) rankings to claim the coveted yellow jersey and deservedly be crowned Rás champion.

The final stage of this year’s edition was the shortest of the eight days but the addition of an extra lap of the Skerries circuit was sure to enhance the day’s spectacle.

The lead group proved to be the break of the day with the dozen riders working efficiently to manufacture a one minute and fifteen second lead coming into the Newtown category three climb, the first of five grueling ascents.

The bunch, controlled by Postlberger’s Tirol team, began to slowly reel them in, reducing the deficit to forty seconds going in to the first of three laps of the Black Hills category three climb.

Lithuanian, Kruopis, was in no mood to hang around however and attacked out front, being pursued only by Vigano and Grivell-Mellor. The latter however, was not able to maintain the furious pace and was dropped with two laps remaining.

The duo opened up a one-minute lead as they approached the final lap of the seaside town. It was then that Shaw decided to make his move with a late surge; a tactic the Westmeath man had used to secure podium finishes on the previous two stages. A lung-bursting effort by the Mullingar man saw him close the gap to just fifteen seconds setting up what was to be a spectacular finale. The crowd roared Shaw on as he caught the two leaders on the final straight but it was the former Orica GreenEdge man, Kruopis, who showed his class to stay the course and secure his second stage victory of this year’s race.

Today’s result capped a magnificent week for the An Post outfit, securing four stage wins with four riders also finishing in the top ten on the GC.

After a bad crash on yesterday’s stage, newly crowned Rás champion Postlberger showed true grit and guile to come through the final day still in yellow. The Austrian rider was ecstatic with the overall victory and spoke highly of the support he received from the Irish public throughout the eight days.

“It’s really amazing to take this trophy. People speak of this race and how tough it is but you have to experience it yourself to really understand. I love this country and the people. The support they showed me over the eight days was something I’ll never forget. This is an honour for me to wear this yellow jersey so thank you to everyone.”

The An Post Chain Reaction team dominated the final jersey classifications; Aaron Gate retained the green Points jersey while Kruopis’ incredible performance today saw him win every climb along today’s route and claim the King of the Mountains jersey. Ryan Mullen held on to the Under-23 classification while Ian Richardson’s superb week saw him crowned as best County Rider, a title he held for the full eight days.