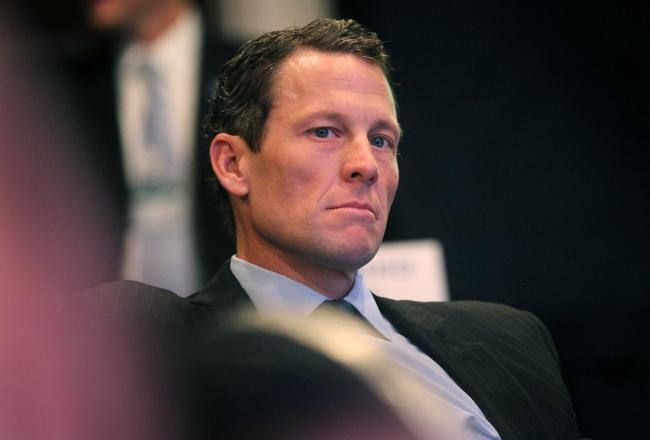 According to the Court House News Service, a federal judge has granted Lance Armstrong permission to review witness statements regarding the federal government’s investigation into doping practices by Armstrong’s former team – the U.S. Postal Service.

Yesterday, U.S. District Judge Christopher R. Cooper, upheld in part,  Armstrong’s motion to compel the production of documents, in which the judge disagreed with the federal government’s argument that the documents from the criminal investigation are protected work product.

Cooper noted the court’s previous distinction between protected “opinion” work product, which reflects an attorney’s mental processes, and “fact” work product, which encompasses “relevant, non-privileged facts” and is discoverable if a substantial need and unavailability by other means is shown.

More details about the ruling can be read here: