Can Strava Lead to Bike Theft? 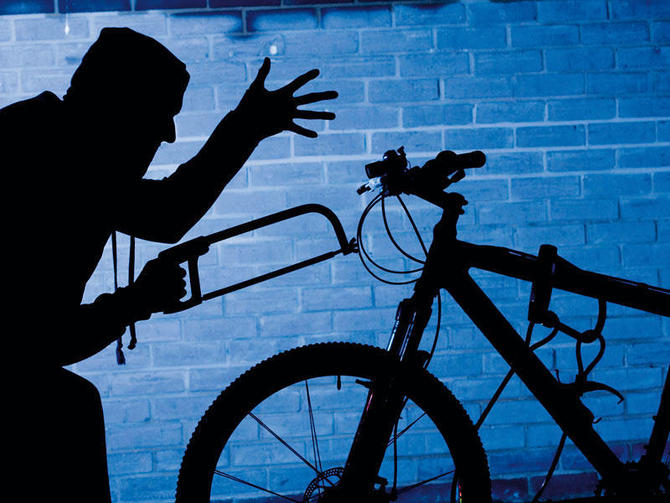 Law enforcement officials in the UK have seen a rise in theft of expensive bikes, raising the concern that GPS apps like Strava could be leading thieves directly to the source ?

There’s been a rash of bicycle theft in Carmarthenshire, Wales, that local police believe is related to thieves being able to pinpoint the location of bikes, by simply trancing GPS routes directly back to the owners’ home.

As users know, Strava tracks your location from the moment the device is activated. Therefore, when users hit record, their whereabouts (i.e.  home) can be accessed via the Strava network. Alas, a savvy thief can target who has what for an expensive bike, and where its located.

However, Strava is deflecting any such concerns.

Mike Oldenburg, the company’s senior communications manager, says  Strava has not been able to link any connection between specific cases of theft – and their app. Furthermore, there are privacy settings that can switched on, in order to rule-out any such concern.

“In addition to being able to make individual activities private, our members can set privacy zones around any address, such as a home or office, so that the start and end points of an activity are not visible to other members,” Oldenberg said.