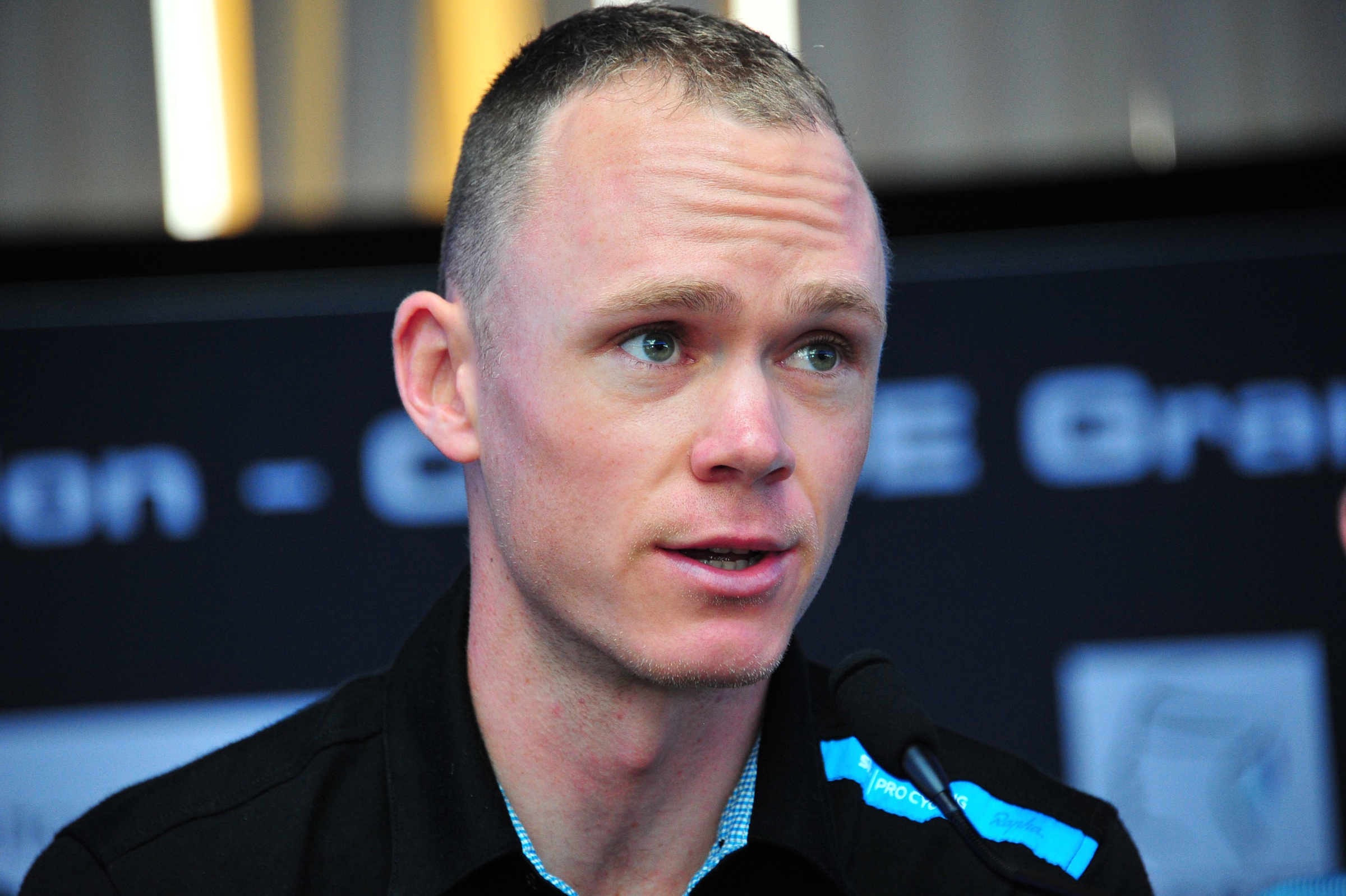 Last year’s Tour de France champion, Chris Froome, says he’s disappointed  that he and other leading riders were not subjected to out-of-competition dope testing during recent training in Tenerife.

"Three major TDF contenders staying on Mt. Teide and no out of competition tests for the past two weeks. Very disappointing," the Team Sky rider said on Twitter.

Italian Vincenzo Nibali and Spain’s Alberto Contador, who was stripped of his 2010 Tour title after failing a dope test that he blamed on contaminated meat, have also been training with their teams on the Spanish island.

The Tour de France starts in Britain on July 5, with Froome, Nibali and Contador also due to compete in the Criterium du Dauphine next month.

Froome said it was in all the riders’ best interests to be able to prove they were clean no matter where they trained.

"We’re all up here with our respective teams and at the end of the day we’re the ones that have to stand in front of the television cameras in July and justify performances," the Kenyan-born Briton told Cycling News.

"The probability is that whoever is in the yellow jersey in July is going to have to answer questions and if we’re not getting tested that doesn’t look good on any of us.

"We’re doing everything we can to show that cycling has turned a page and it’s not like it was in the past, but things like this don’t help."

Nibali replied to Froome through Twitter to say he had been tested more than five times in the past month, although at home and not in Tenerife.

The governing UCI is responsible for testing for performance enhancing drugs, and riders must keep the ruling body informed at all times of their whereabouts.