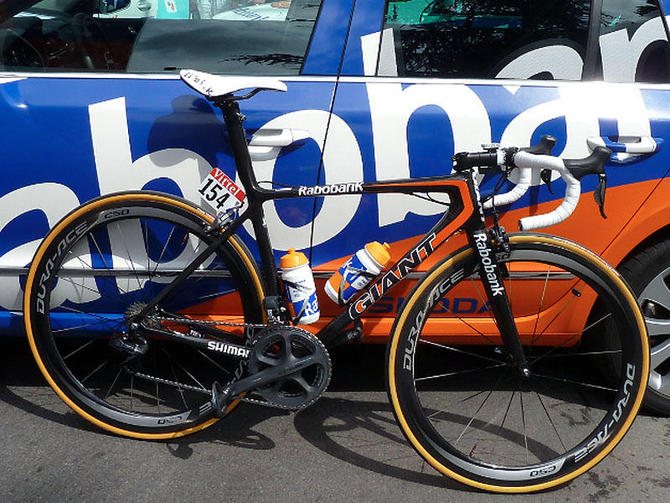 With the news that Rabobank will be ending it’s team sponsorship at the end 2012, Giant Bicycle has announced their interest in stepping up it’s financial commitment to the team. In addition, Shimano has also confirmed their backing as well.