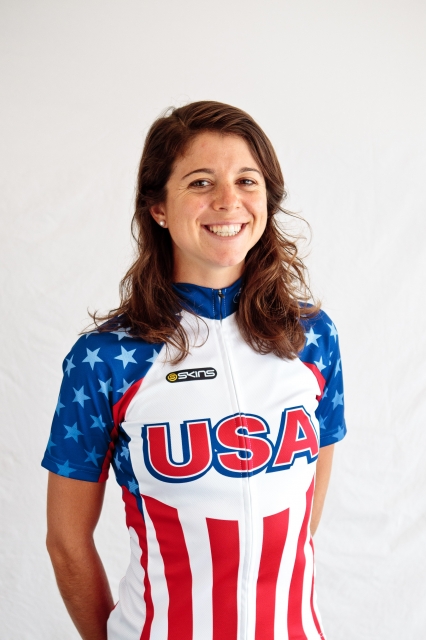 Cycling’s governing body, the Union Cycliste Internationale (UCI), that the Women’s Tour of New Zealand will return in 2015, but time with a UCI 2.2 ranking.

The five-day race will be held in the Wairarapa region in New Zealand’s north island from February 18-22, and will follow races in Argentina and Qatar.

The race wasn’t held in 2013 due to what race organizers deemed " prohibitive new drug-testing regulations".

The UCI’s vice-president and Oceania president Tracey Gaudry, expressed her support by saying, that the return of the race was reflective of the continued growth of women’s cycling.

"The UCI is committed to growing cycling worldwide and providing greater opportunities for female cyclists," she said. "The Trust House Women’s Tour of New Zealand is a highly-anticipated addition to the 2015 World and Oceania road cycling calendars for women.

"Every continent around the world will host the world’s best women road cyclists in 2015 – what a great way to inspire women to take up cycling."

A roster of teams set to compete in next year’s race, will be announced later on –  with 140 riders expected to attend the 530 kilometer race.

"I’ve worked really hard to gain support to stage this event and am so excited cycling’s governing body, the UCI, has granted international status to the 2015 Trust House Women’s Tour of New Zealand," said the race director Jorge Sandoval.

"I am very grateful to Trust House Foundation and Destination Wairarapa as without their support, this event would not take place.

"Previous cycle races held in the Wairarapa have attracted some of the world’s best riders and a similar class field is expected next year with the tour having been granted international status by the UCI," said Sandoval.

The CEO, Andrew Matheson, of New Zealand’s cycling federation, Bike NZ, also expressed his welcome to the return of an UCI sanctioned race after the hiatus.

"The tour will showcase world class riders, many New Zealander’s among them, and provide invaluable inspiration to our next generation of female cyclists."