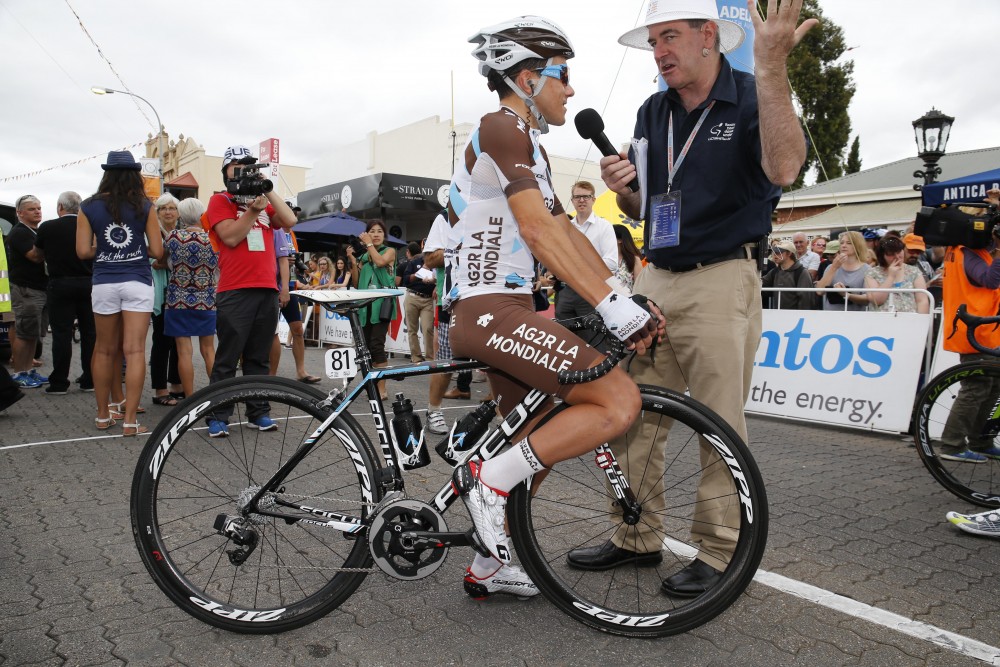 Riders for the French team, AG2R La Mondiale, were spotted testing SRAM’s illusive wireless groupset – onboard their Focus bikes during the team time trial at this year’s Giro d’Italia.

Months back, AG2R was similarly spotted testing the wireless system at the Tour Down Under. However, SRAM continues to remain tacit on the issue of production.

Many view it’s presence at the Giro, as a sign that the groupset in one step closer to reality. 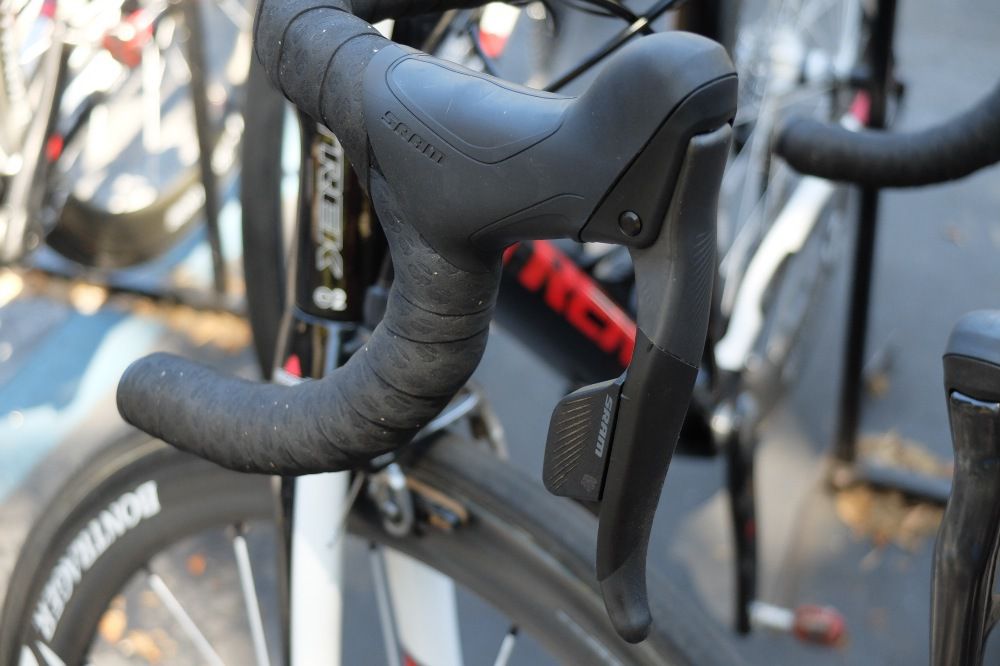