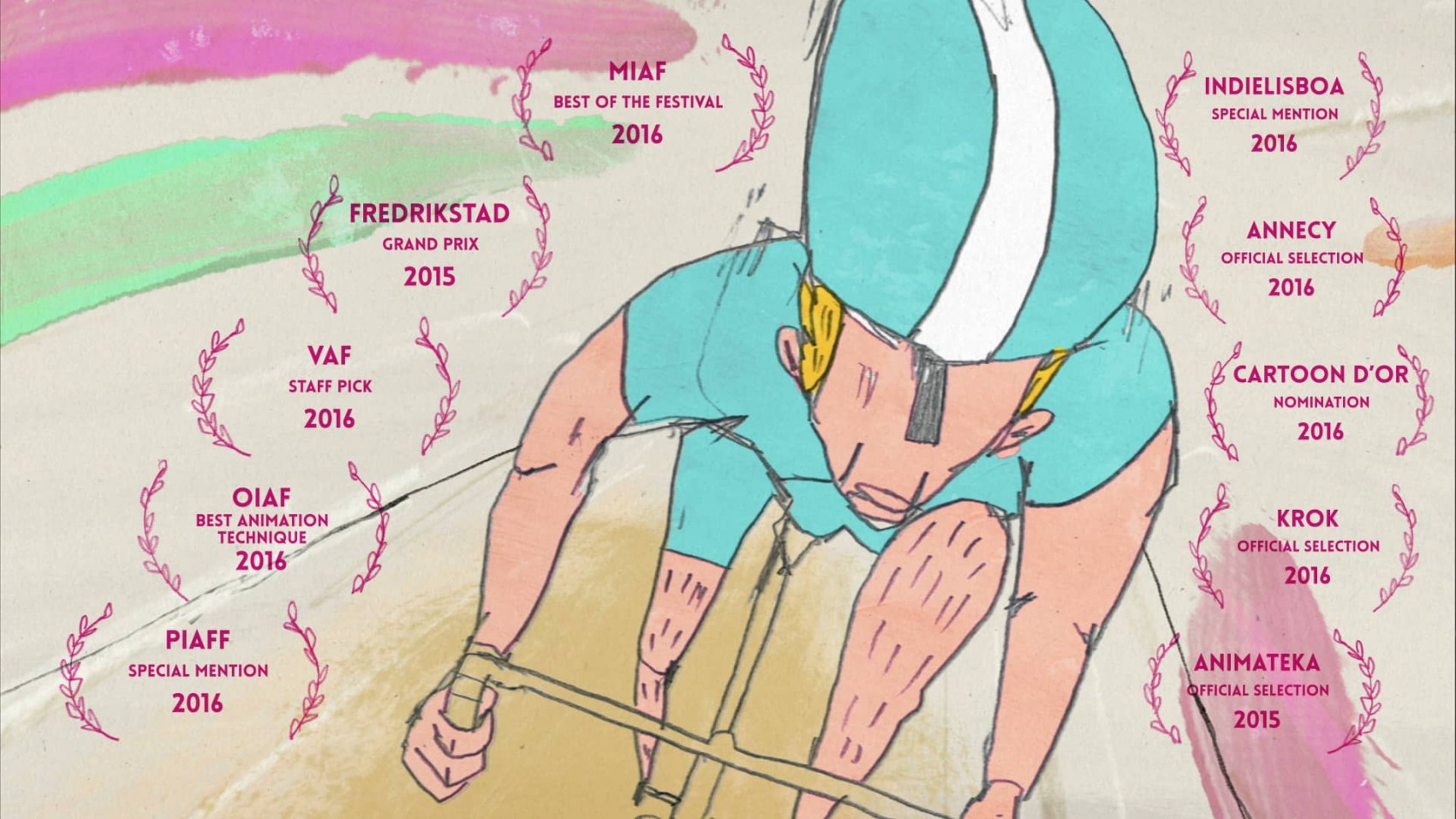 While cigarettes are nothing new to the peloton, as many European teams were auspiciously sponsored by tobacco brands during the 1960’s, a strange animation called Velodrool recently emerged – depicting a bizarre and almost disturbing relationship between track racers, nicotine addiction and a seemingly gruesome crowd of tifosi.

Call it a case of the peloton meets the Yellow Submarine.