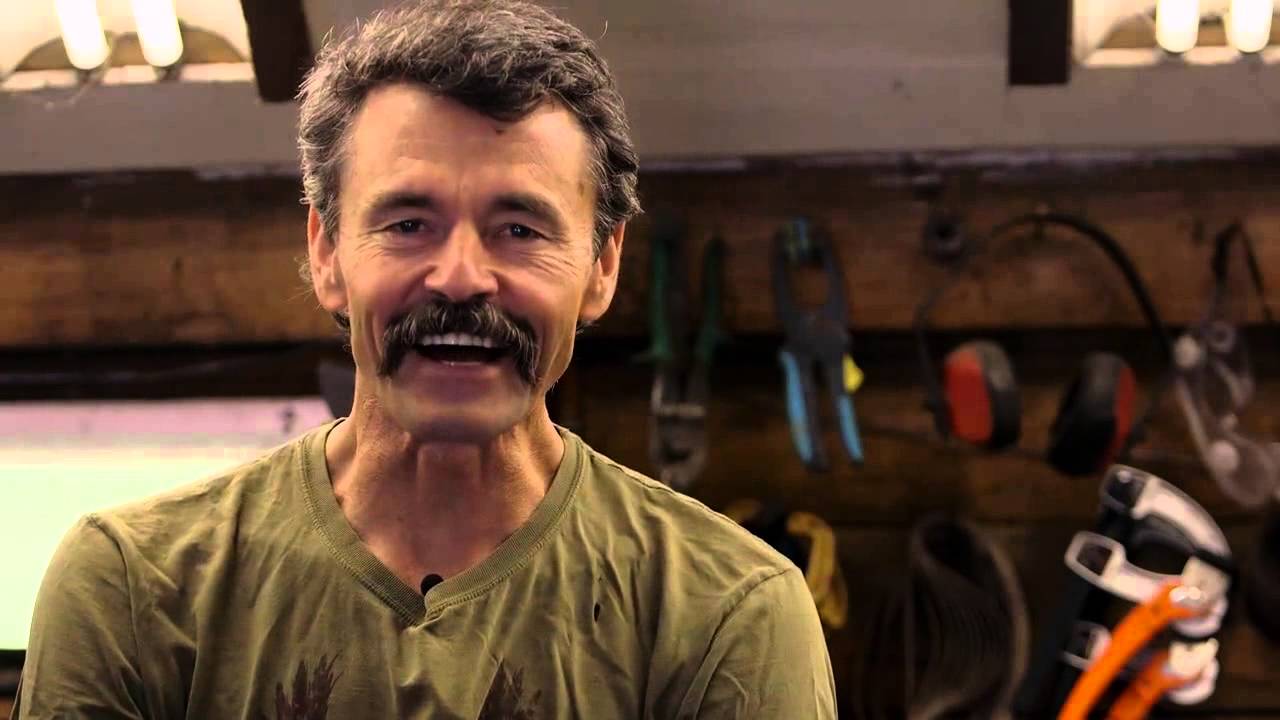 Bike industry icon, Tom Ritchey, will be at the Mission Workshop in San Francisco this weekend, for one of the store’s Ask a Founder events.

“The Founders Event was created in effort to pull the curtain back and learn more about cycling brands that we respect. We as an industry tend to focus on the stunning finished parts but not as much on the struggle it takes to get there. For the event we simply turn the cameras on, step back and watch the story unfold. We cover the inspiration behind ideas, the projects that never got off the ground and everything in between.

For the third installment of the Mission Workshop Founders series we are honored to have Tom Ritchey on our stage to learn about the massively influential brand that shares his name. Ritchey’s love with all things two wheels started early. He built his first frame when he was just 16 years old and started his first company in his early twenties. The shape of cycling would arguably look very different without his involvement. Join us this Saturday May 30th at 7PM PST to watch Tom spin his tales live on Bikemag.com. Be part of the event by asking Tom a question via Twitter using “#AskRitchey” as the hashtag.

Live audience space is limited, if you can make it, email RSVP@missionworkshop.com for a seat.”