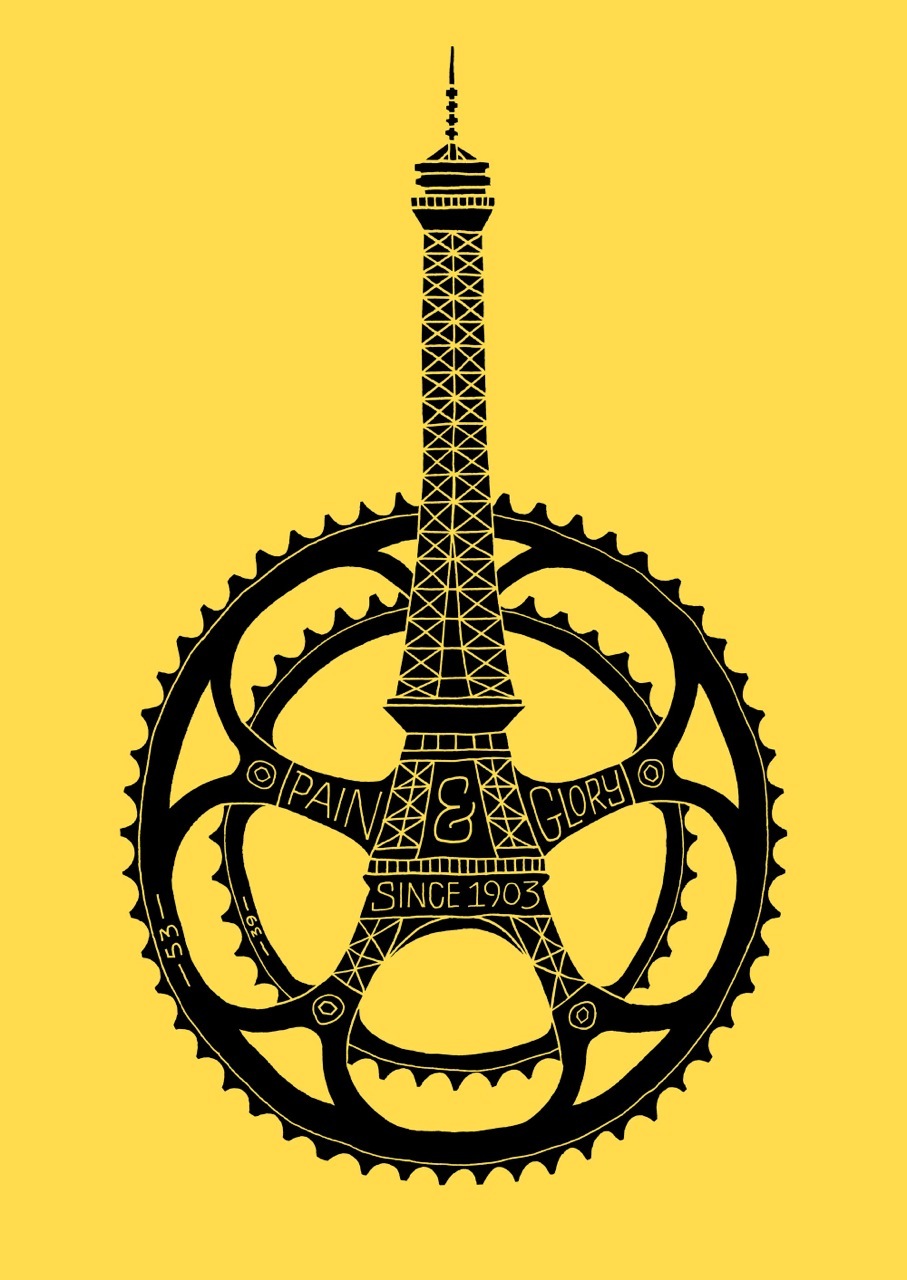 The statistics of the Tour de France are staggering, as evidenced by this infographic from Parcel Hero.