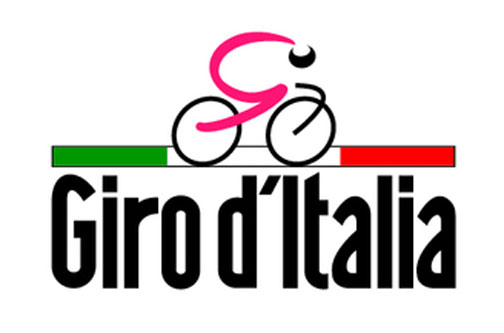 The route for 2014 Giro d’Italia was officially presented today in Milan’s Palazzo del Ghiaccio by the race’s organizer – RCS Sport. The 2014 race will in Belfast, and the route will begin in the south of Italy and proceed north – to include a 46.4 kilometer time trial in Barolo and the infamous climb of the Monte Zoncolan before finishing in Trieste.

RCS Sport unveiled the 21 stages, and three rest days, in a sleek, all-white former ice rink – the ice palace. It gets rolling from Northern Ireland with a team time trial. It heats up in the south of Italy and on the mountain passes in the Alps.

After the 46.4 kilometer time trial from Barbaresco to Barolo, Piedmont’s wine famous regions, summit finishes dot the menu. In the nine days of racing from Barolo to Trieste, six end on a high note.

The weekend before the races finishes, the Giro climbs to Santuario di Oropa (1174m) in Piedmont and Montecampione (1744m) north of Bergamo. It rests the next day – the unusual third of three – and continues to Val Martello (2059m), Panarotta (1780m) and Zoncolan (1730) in Italy’s north east.

Zoncolan’s altitude hardly matters when compared to its 22% gradients or average 11.9% over 10.1 kilometers.

RCS Sport received approval to start the race on Friday instead of Saturday and include an extra rest day, on the fourth day, for travel back to Italy. The Corsa Rosa faces a long haul of around 2800 kilometers before restarting in Puglia.