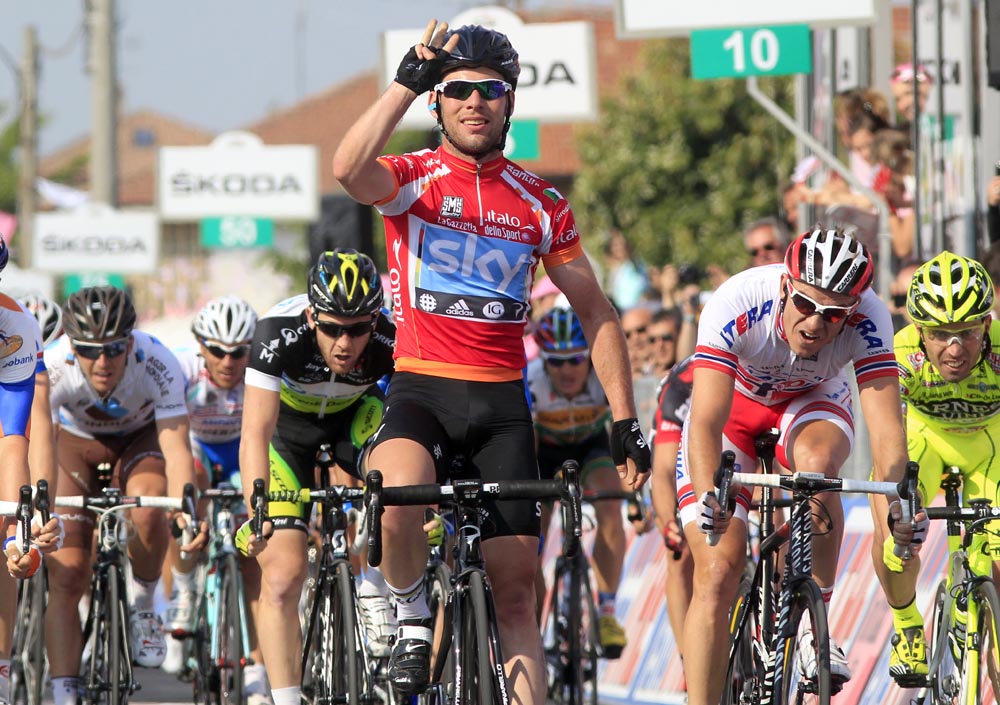 Shara Gillow soloed to victory in stage three of the 2014 Santos Women’s Cup. Loes Gunnewijk clinched the series overall victory with a second place finish on the final day of racing. Giving ORICA-AIS its second clean sweep of the three day race series, Valentina Scandolara rounded out the podium. It was a highly successful outing for the team in Adelaide.

“It’s a big confidence for the entire team to win not only the series but also all three days of racing,” said Sport Director Gene Bates. “We have a really great culture within the team, and the way we race and the results we achieved here are evidence of that.”

“It’s a great start to the season,” said Gunnewijk. “The last time I won an overall was a very long time ago. It’s nice to win here, especially at the beginning of the year. It’s a good team effort, and it’s an awesome feeling to finish off the work of my teammates.”

Despite riders making it look easy, the 40 minute criterium run over a 300 meter  “hot dog” shaped circuit proved to be the most challenging day of the series. The team’s dominance was under threat during the first half of the race.

“It was probably a lot harder today than what the girls anticipated,” said Bates. “They found themselves on the back foot early. There were a lot of strong riders out there. Sophie Williamson (Vanderkitten), Lizzie Williams (Specialized Securitor) and Peta Mullens (Wiggle Honda) really shook up the race and made this quite difficult for us. Fortunately, as the race went on, our team just got stronger and stronger.”

Gillow made her race winning move at the mid-point of the stage. Initially, she had trouble extending her gap beyond ten seconds. Eventually it become clear that although Gillow’s advantage was small, it was insurmountable.

“She held her gap around eight seconds for awhile,” noted Bates. “We thought it might come back together, but Shara is a good time trialist. She got into a steady rhythm, and she never looked back. Shara was the ideal rider for us to have up the road today. It worked out fantastically for the team again.”

“With Shaz up the road, the other teams were forced to work,” Gunnewijk explained. “I stayed in what was left of the field. With one lap to go, Spratty did an awesome job stringing things out. I was the first one into the last corner to become second on the stage.”

The 2014 Santos Women’s Cup was run in conjunction with the start of the Santos Tour Down Under.

While the live race updates were spotty at best and the media attention was squarely focused on their male counterparts rather than divided, Gunnewijk considers the inclusion of the road race this year a step in the right direction and is hopeful for further growth.

“I’m really happy that we have this series,” said Gunnewijk. “There were changes this year to include the road race. Hopefully it will continue to grow even more in the next year.”