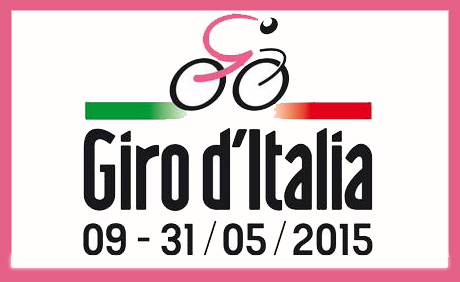 Organizers for the Giro d”Italia, RCS Sport, has announced the 22 teams that will participate in this year’s Giro d’Italia.

Giro d’Italia race director Mauro Vegni said in December, that he would again support the Italian teams and also offer one wild card place to another Professional Continental team.

"As per every previous year, we reflected deeply on the wild card choices; an increasingly meticulous process thanks to the quality of the teams that want to participate in our races. I would like to thanks, on behalf of RCS Sport, all the teams that have advanced their candidacy.”

"This year’s choices, especially for the wild cards of the Giro d’Italia, were dictated by the opportunity to support the Italian cycling movement, giving continuity to an overall process without ever losing sight of the goal of international development in strategic territories.”