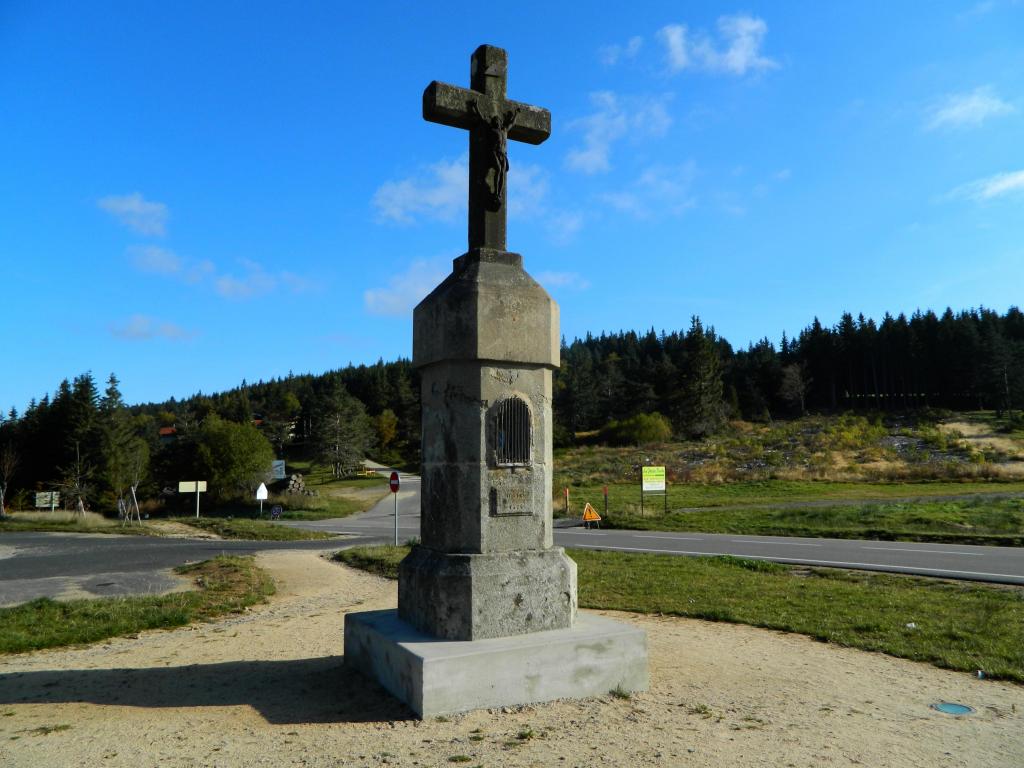 The French newspaper, L’Équipe, reported this week, that next year’s Paris-Nice classic will feature a mountain top finish on the Croix de Chaubouret in the Massif Pilat, near Saint-Étienne.

In the past, the climb has been used eight times in the Tour de France. And, depending which direction the race approaches the climb from, the peloton will face either 13.6 kilometers or 19 kilometers of climbing, with relatively shallow gradients of 3.8% to 4.8%, followed by some sections as much as 9%.

Next year’s edition of Paris-Nice will take place from March 8 to 15, with an official race presentation scheduled for February 3 in Versailles.