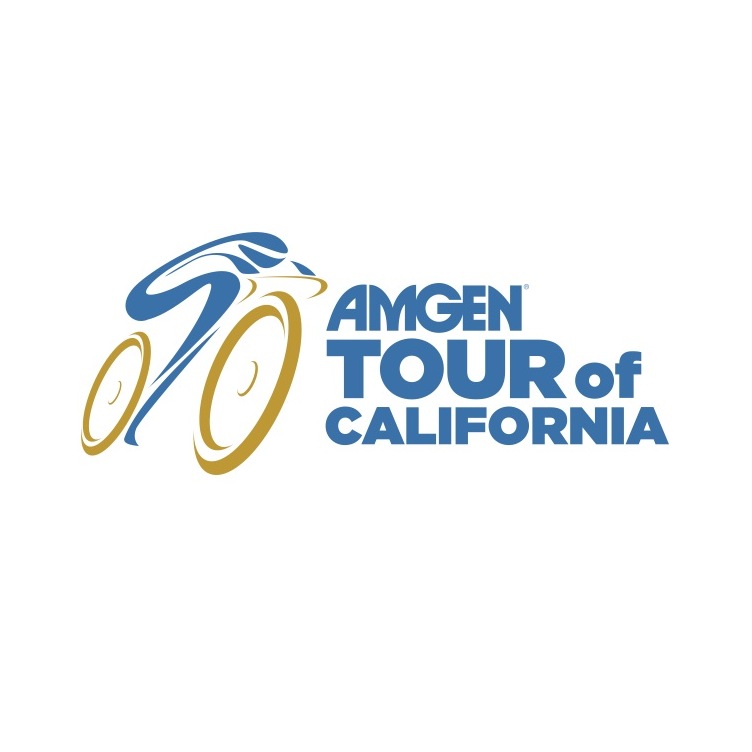 Following this week’s announcement by the UCI, regarding the reorganization of women’s races to form the women’s WorldTour, organizers for the Amgen Tour of California have announced, that next year’s women’s race will be included as part of said calendar.

The Amgen Tour of California released the following press statement:

Announced earlier today at the UCI Road World Championships, the WWT will be a combination of one-day and multi-day stage races and will run for 30 days from March to October across Europe, China and the United States including the recently formed one-day races La Course by Le Tour de France and La Madrid Challenge by La Vuelta. Multi-day events will include the Aviva Women’s Tour of Great-Britain and the historical Giro d’Italia Internazionale Femminile. The Amgen Tour of California Women’s Race empowered with SRAM will be the first WWT event held on U.S. soil and one of only two U.S. races included in the WWT’s inaugural year (the Philadelphia International Cycling Classic being the other).

In 2015, the Amgen Tour of California Women’s Race empowered with SRAM became the first-ever event to feature four days of Women’s racing (three-day stage race and a Women’s Time Trial) as part of the program.

“With four days of women’s racing scheduled for 2016, I am proud that once again the Amgen Tour of California is taking an industry-leading role in creating a platform that promotes women’s cycling on the biggest national stage,” said Klein. “It is also gratifying that because of the great admiration and positive reputation the Amgen Tour of California Women’s Race empowered with SRAM continues to build among the global cycling community, our upcoming event has been chosen to be the first women’s race on U.S. soil to be held as part of the new UCI Women’s WorldTour.”

The top 20 UCI Women’s Teams will be invited to participate in each event with some organizers choosing to increase the size of the peloton by offering a greater number of teams the chance to race. There will be WWT leader and young (U23) leader jerseys and individual races will also be allowed to introduce their own jerseys. As well as competing for victories in the individual races, the riders will also battle to position themselves in the overall WWT rankings.

Amgen Tour of California organizers will be announcing 2016 Host Cities in the coming weeks.