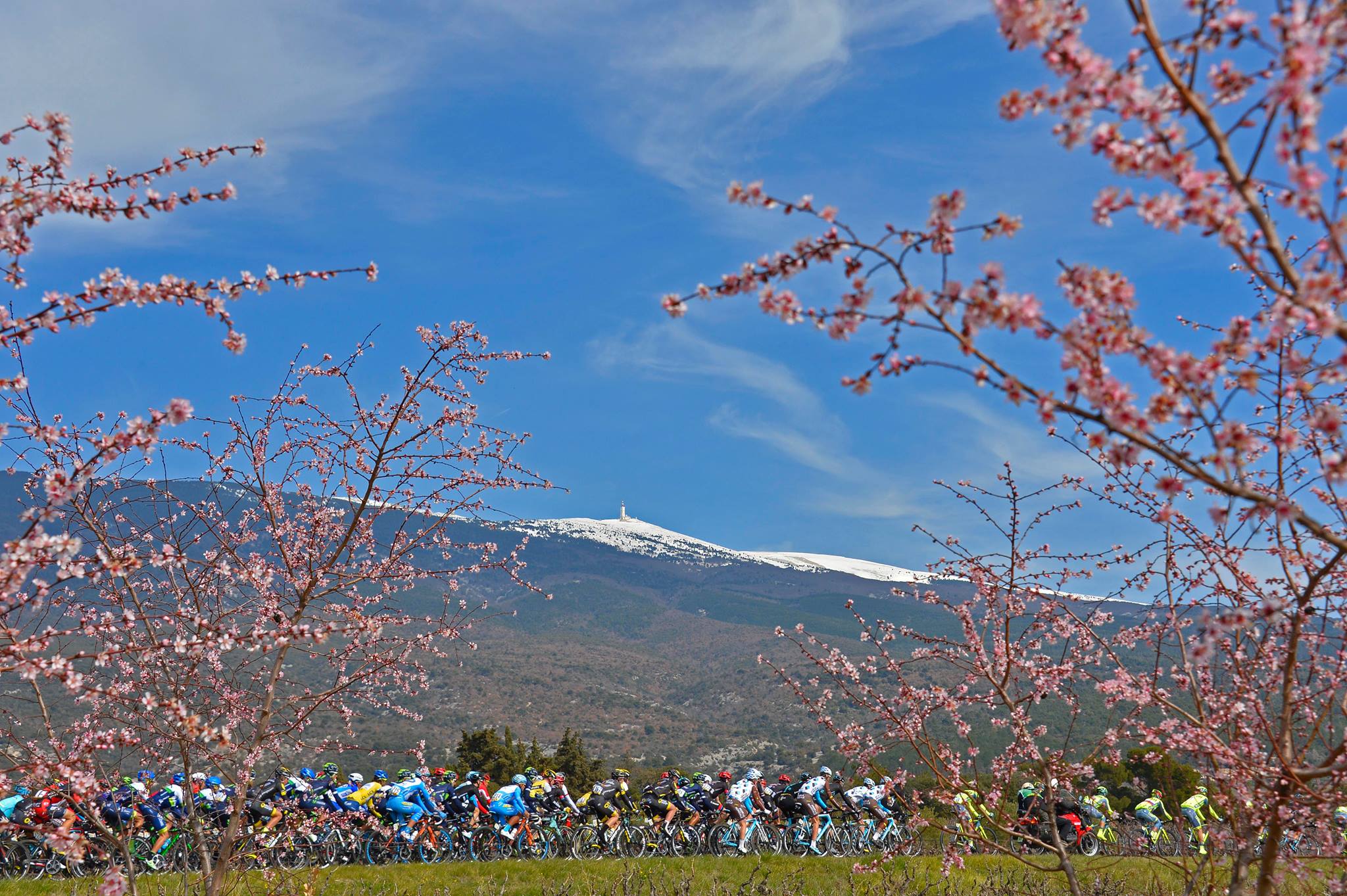 During a presentation in Paris today, organizers for the 2017 Paris-Nice unveiled the details of this year’s race.

According to the Amaury Sport Organization (A.S.O.), the 75th edition of the “Race to the Sun”, will feature the highest summit finish to date – the 1,678m climb of the Col de la Couillole.

The race will depart from Bois-d’Arcy near Paris on March 5th, to include a 14 kilometer mountain time trial up Mont Brouilly on stage 4.

In addition, stage 6 will then offer several climbs including three of the first category. Although the finish will be uphill, the final climb is short and may allow for some explosive attacks.

On the final day, the peloton faces another tough stage with three second-category climbs followed by two of the first category before finally finishing in Nice. The finale had been adjusted and now avoids the Promenade des Anglais, the race’s traditional end point, as result of the terrorist attack on the nation’s national holiday in 2016.

The diagonal course awaiting the Paris-Nice peloton from 5 to 12 March will provide several opportunities for sprinters, but the leading role will be reserved to climbers, who would do well to hit the road in good shape. The time trial to Mont Brouilly and, in particular, the weekend trilogy in Provence will provide a clear picture of who will shine in the 2017 season.

The elite of world cycling is always enthusiastic, hungry for success and a bit solemn when it heads to the Paris area (Yvelines, specifically, since 2010) for the start of Paris–Nice. This year’s return to competition will feature a loop stage around Bois-d’Arcy which should lead to the first of several victories for the top sprinters of the peloton. Even though echelons or a successful breakaway are plausible outcomes on the road which will take the peloton first to Amilly and then to Chalon-sur-Saône, the next two stages offer the fast men a couple of opportunities to strike back. Whether it is a German, French or Australian sprinter who is wearing it, the yellow jersey is likely to change hands after stage 4. After a thick blanket of snow frustrated its debut in 2016, the riders will tackle Mont Brouilly one by one at the end of a 14.5 km individual time trial. The final 3 kilometres, with an average gradient of 7.7%, will separate the wheat from the chaff.

Following this sensational battle, the stage to Bourg-de-Péage will offer climbers a short respite before the high-stakes trilogy. The final confrontation starts with a stage to Fayence, which has already left a mark on the race —this is where Alberto Contador said goodbye to victory in 2009. The next day, the Race to the Sun will celebrate its 75th edition with a new record. At 1,678 m, the Col de la Couillole will take the peloton higher than any other climb in the history of the race. The final climb, just shy of 16 kilometres long, comes at the end of a 60 km sequence including the Col de Saint-Martin, a mountain which also featured in the famous Nice–Pra-Loup stage of the 1975 Tour de France where Bernard Thévenet ended Eddy Merckx’s hegemony. Although the traditional finish on Promenade des Anglais has been moved in respect of the memorial period declared by local authorities, the finish line will still be on the coast (quai des États-Unis). It will come at the end of a thrilling up-and-down stage around the Nice hinterland. The Col d’Èze, the final climb of the race, could well decide the winner.