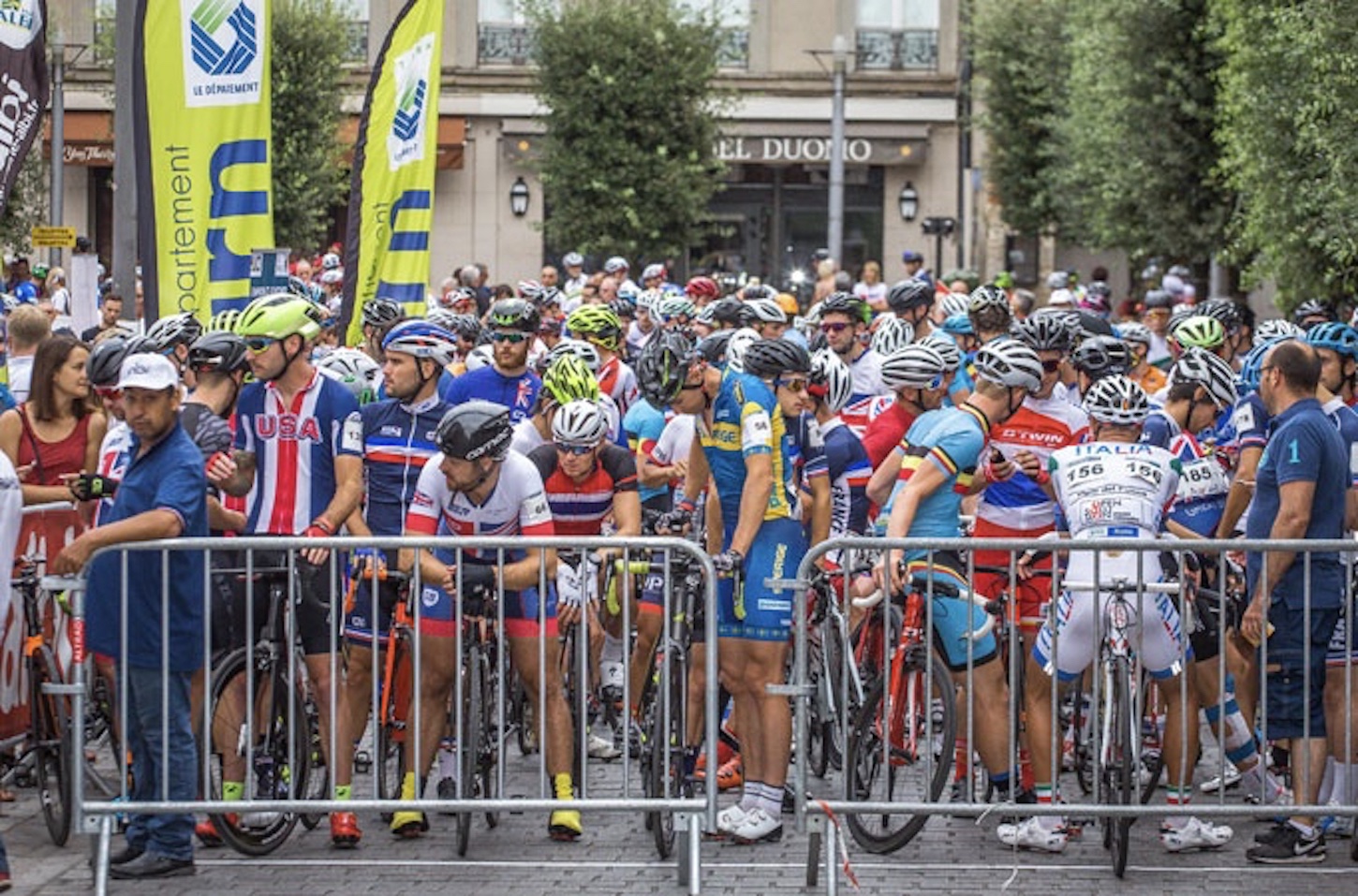 For the best part of a week, the Italian city of Varese saw its population swell by thousands as athletes, their families and supporters flocked to the Lombardy region for the 2018 UCI Gran Fondo World Championships.

Ten years after Varese hosted the UCI Road World Championships for the world’s Elite, it was the turn of the best amateurs to battle for the rainbow jersey in and around the city and surrounding villages. Having qualified over the past year at one of the 21 events that make up the UCI Gran Fondo World Series, more than 2500 riders from 60 nations raced in Varese for the title of UCI World Champion in their respective age categories.

Time trials were held on Thursday, the national team relay on Friday, and the road race on Sunday.

Held over a fast but challenging 22.5km course, the time trial saw some blistering performances, not least from former UCI Hour Record holder Molly Van Houweling (USA) who won the Women 40-45 age group and recorded the fastest time of all the women competitors. Her time of 32.13 represented an average speed of 40.97km/h.

With an average speed of 46.7km/h, Spain’s Raul Portillo Saldamando (M45-49) was the fastest man of the day, covering the course just one-tenth of a second quicker than the winner of the M19-34 category Fabien Secondo (France).

The 17 World titles in the time trial were awarded to athletes from 13 different nations. Slovenia picked up three titles, while France and New Zealand celebrated two time trial UCI World Champions each.

Seventeen titles were also up for grabs in the road race, ridden over 130km or 103km depending on the age category. The 2558-strong peloton was split into 10 different start groups which set off from the city centre at seven-minute intervals.

The fastest men on the Gran Fondo course all came from the 19-34 age group. They produced a breath-taking finish with Italian Tommaso Elettrico getting away in the last kilometers to win in 3:24.36, just four seconds ahead of Belgians Niels Merckx (2nd) and Rémi Cara (3rd) who both recorded the same time.

The traditional nations’ relay saw teams of four riders – two men and two women – race over a city-centre course of 2.4km. Each rider had to complete the course three times before handing over to the team’s next rider.

Slovenia are the 2018 UCI World Champions for the speciality, followed by Canada and Italy.