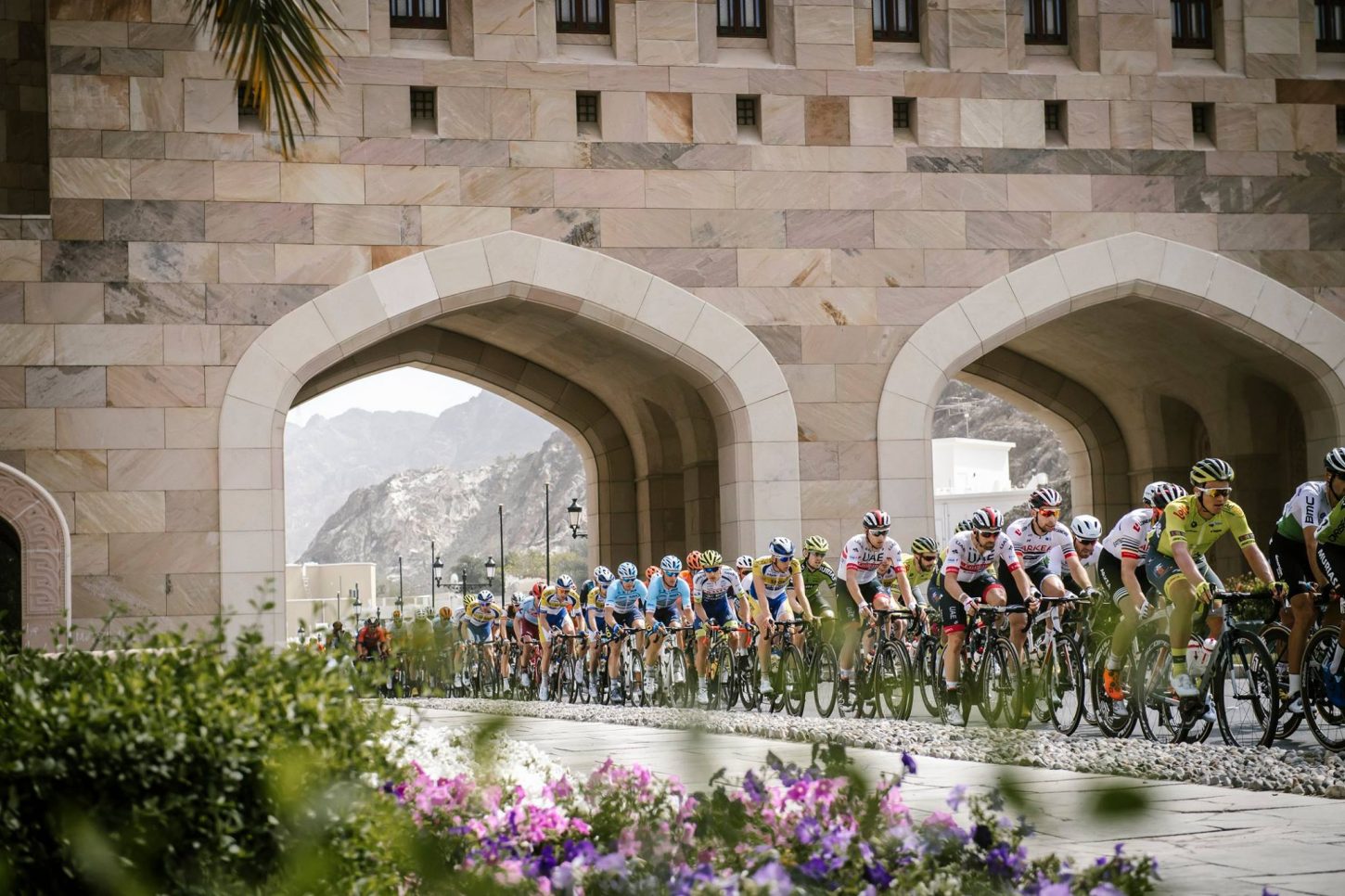 The Amaury Race Organization has confirmed that the 2020 Tour of Oman has been cancelled following the death of Sultan Qaboos.

Sultan Qaboos bin Said Al Said died earlier this month having ruled since 1970 with his son Haitham bin Tariq Al Said sworn in as his successor.

The race, which was due to be held on February 16, has been shelved amid a 40-day mourning period after the death of Qaboos, the longest-reigning leader of the modern Arab world.

Previous winners of the race, whose queen stage traditionally arrives at the Green Mountain, include Chris Froome in 2013 and 2014 and Vincenzo Nibali in 2016.

The Tour of Oman was first held in 2010 and has established itself as part of a Middle Eastern block of early-season racing, giving opportunities for sprinters and Classics riders to hone their form. The overall title is traditionally decided on the summit finish at Green Mountain, with Astana’s Alexey Lutsenko winning the past two editions.

The cancellation of the 2020 edition of the Tour of Oman is circumstantial and the race is expected to run again in 2021. The new Sultan, Qaboos’ cousin Haitham bin Tariq Al Said, was formerly head of the Oman Football Association and is understood to be enthusiastic about sport.