Study Finds Male Cyclists are the “Most Attractive” Athletes 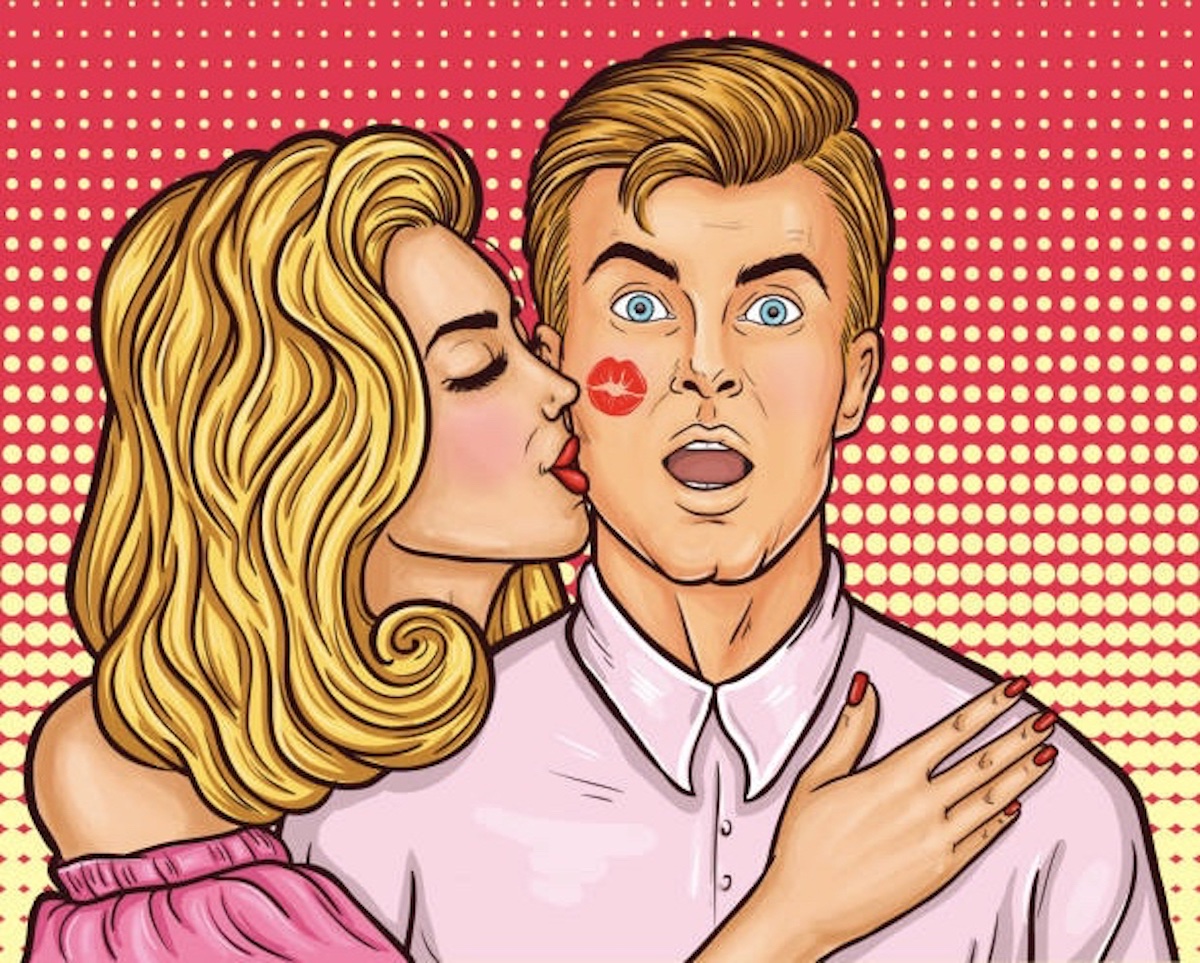 Not sure how the #MeToo movement and its selective outrage would feel about this, but a new study finds male cyclists to be the “most attractive” athletes by women.

According to the study, male cyclists are more attractive to the opposite sex, fitting with the theory that women have an evolved preference for more athletic men who in past times were better able to provide for their families.

The scientists asked people to rate passport-style photos of 156 men and women who are accomplished cyclists, resulting in the males receiving a higher score than the females based on their physical attractiveness.

The study, published in the journal Behavioral Ecology, is the first to show such a difference between perceptions of male and female athletes.

“In cycling, where both sexes compete, our data shows that this relationship holds for men but not for women.”

“This sex difference is predicted by evolutionary theories, based on the idea that in ancestral populations it was probably men who did most of the hunting.”

The results imply that sporting success is linked to something visible in the photos that women find attractive.

Professor Andy Radford, a co-author on the study, said, “successful athletes might have happier, more confident expressions, and there’s also some evidence that men with wider faces are more physically dominant.”

“But in our study, women did not prefer men who were smiling or had wider faces.”

“Further work is needed to pinpoint what makes the top-performing men more attractive.”

The study also highlights how our evolutionary history has shaped the way we respond to other people’s appearances.

Fawcett said, “although a preference for more athletic men doesn’t have the same relevance in today’s society, it’s fascinating to discover how sensitive we are to subtle differences in the way people look, and how this might be linked to their abilities and success.”

As far as the #MeToo movement is concerned, just spew them a few lines from the neoliberal narrative and you’ll be sure to get a free pass for your male attractiveness.