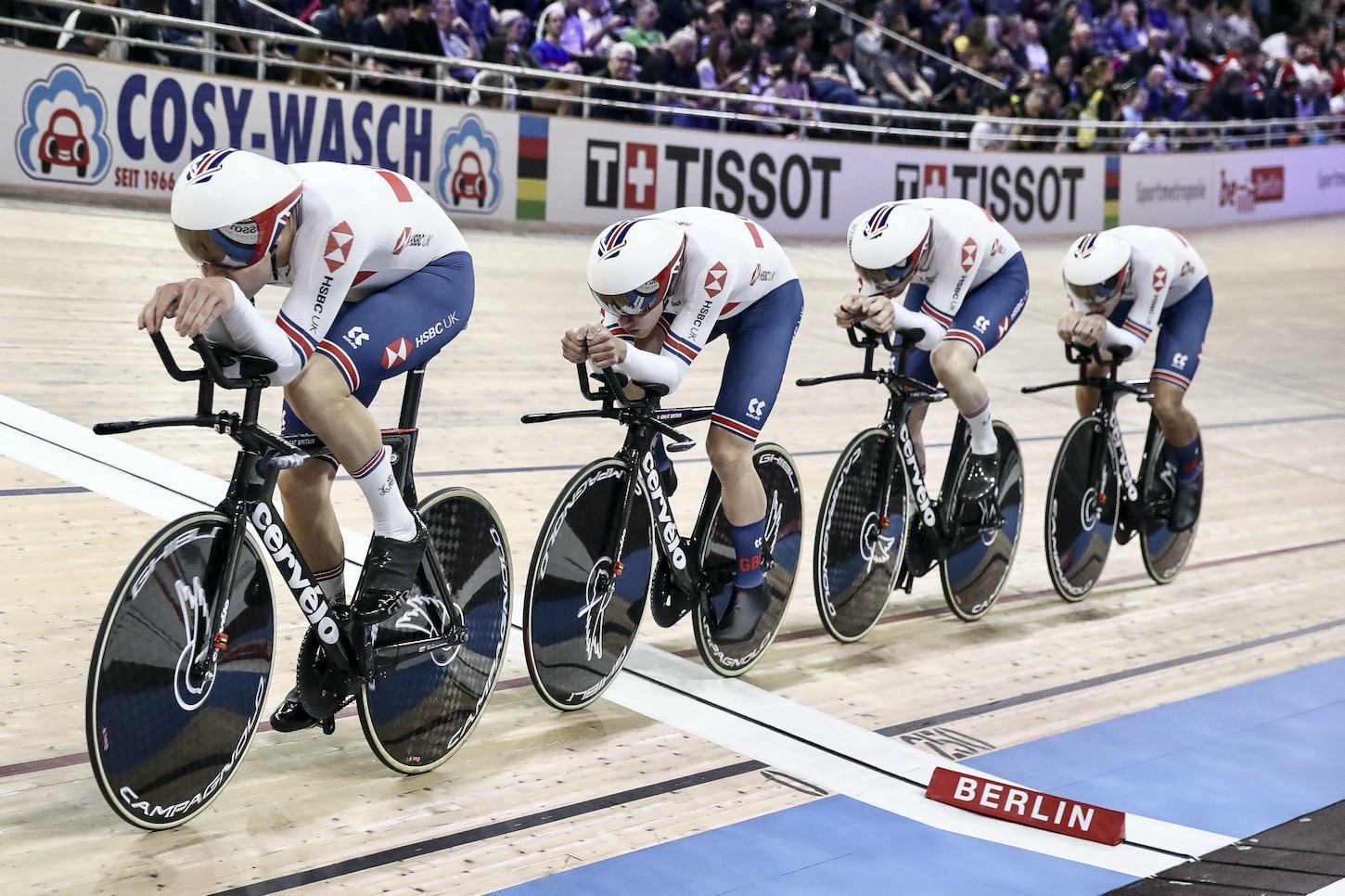 The 2021 UCI Track Cycling Nation Cup gets underway in Hong Kong this week, with the first round starting on May 13 to 16.

From Thursday, track specialists will race in a new series ushering in the biggest international event since the 2020 UCI Track Cycling World Championships presented by Tissot. It’s the start of a competition, the Tissot UCI Track Cycling Nations Cup, that will see athletes from around the worldtest their form ahead of the Tokyo Olympic Games, chase qualifying points for track cycling’s 2021 UCI World Championships in Ashgabat (Turkmenistan) in October, before discovering the brand new UCI Track Champions League at the end of the season. For all of them, it’s a new start towards new heights.

The Hong Kong Velodrome in the Tseung Kwan O new town hosted a UCI Track Cycling World Cup in 2016, and the UCI Track Cycling World Championships in 2017. This week’s event represents Hong Kong’s first major international sporting event since the outbreak of the Covid-19 pandemic. “To be able to bring a world-class track cycling event to Hong Kong again is a big boost for sports overall in Hong Kong,” said the President of the Hong Kong – China Cycling Association Leung Cheong Ming ahead of four days of competition gathering specialists of the individual and team sprint, individual and team pursuit, 500m and kilometer, Scratch Race, Elimination race, keirin, Madison and the Omnium.

Champions rushing from all continents

The restrictions imposed in order to fight the pandemic didn’t make things easy for them but a handful of medalists from the 2020 Berlin UCI Worlds will be in Hong Kong, including the UCI World Champions Yumi Kajihara (Japan) and Yauheni Karaliok (Belarus), as well as Ashton Lambie (USA), who came second to Italy’s Filippo Ganna (currently riding the Giro d’Italia) in the individual pursuit.

They are set to face former and current European and Panamerican Champions including Austria’s Andreas Graf, Germany’s Leon Rohde and Domenic Weinstein, Poland’s Wojtek Pszczolarski, Ukraine’s Lyubov Basova, Olena Starikova and Roman Gladysh, and the USA’s Mandy Marquardt, visibly delighted to be back on the track

Despite their experience, they face lots of uncertainties that will be brutally exposed by the races. “During training, there are practice races which we take very seriously but the real competition comes when you compete against the kind of international riders who will take part in the Nations Cup, so I am really looking forward to it and I am actually quite nervous,” explained the local star Sarah Lee Wai Sze on the event’s social media.

From Hong Kong to Cali and all around the world

In velodromes all around the world, Sarah Lee Wai Sze has claimed three rainbow jerseys in three disciplines (the latest through a dominant sprint in the keirin at the 2019 UCI World Championships), 19 titles in the Asian Championships, five more in the Asian Games, and she dreams of Olympic glory this summer, after already claiming a bronze medal in the keirin in London 2012. She’s won six overall classifications in the UCI Track Cycling World Cup. It’s an understatement to say she’s an accomplished champion and a perfect symbol to launch a new international series.

Throughout the UCI Track Cycling Nations Cup, Sarah Lee Wai Sze hopes to “be among the top three in the sprint and keirin”. These ambitions will lead her to Cali, in Colombia, for the second round at the beginning of June. The Nations Cup was set to start in Wales, with the first races scheduled at the end of April in the Geraint Thomas National Velodrome, in Newport, but the event had to be cancelled due to the local restrictions at the time. New solutions are being investigated to make sure the series also visits Europe in a year full of international events.

A new global show begins. And it all kicks off in Hong Kong with the first round of the Tissot UCI Track Cycling Nations Cup.