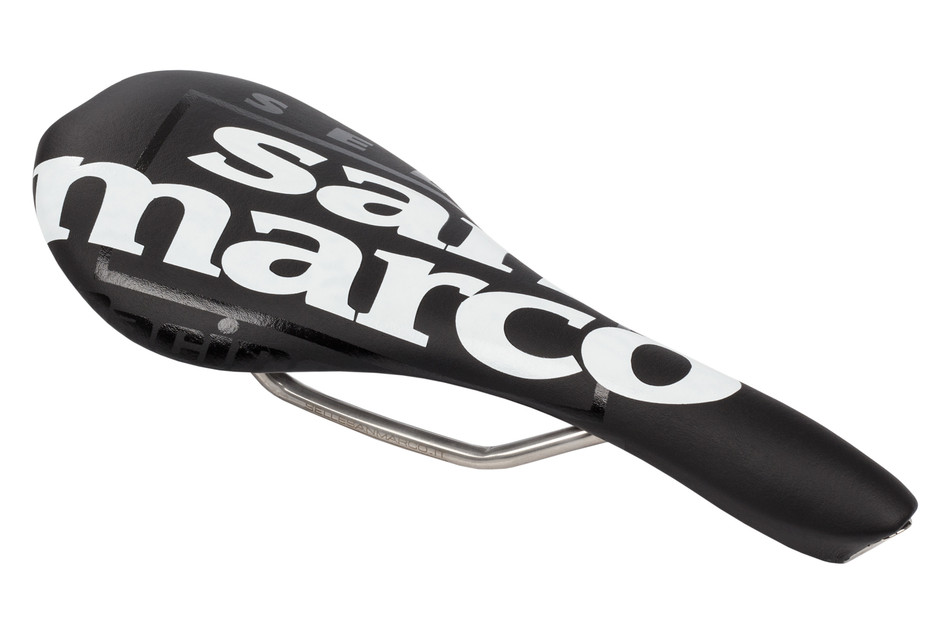 Giuseppe Bigolin, chairman of Selle Italia, said, “We now own more than 50 percent of Selle San Marco, a project we’ve been working on for some time with the Girardi family.

For the time being, the two Rossana, Veneto based companies, will continue to operate as separate companies, but it’s likely the partnership will mean shared resources, especially for research and development.

“By bringing together all our know-how and patents we’ll definitely improve,” says Bigolin.

With the merger of the two Italian brands, Selle Italia expects to control more than half of the global market.

High-end saddle manufacturing represents one of the last bastions of Italian made bicycle goods, whereas most other products, especially bikes, have long since been out-sourced to the far-east.

The Giuseppe Bigolin family sets off again at full tilt. Already owner of the prestigious Selle Italia brand with its 120 years of history – Bigolin now plays a key role in managing the assets of Selle San Marco of Rossano Veneto, established in 1935 by the Comm. Luigi Girardi.

Founded in Corsico in 1897 and taken over successfully in the nineteen seventies, Selle Italia is a leader in the manufacture of top-of-the-range saddles for professionals. The company produces innovative saddles ‘Made in Italy’ capable of offering the highest level of performance on the market.

Starting with these prerequisites, Giuseppe Bigolin intends to be the main point of contact also for the future governance of the Selle San Marco brand and will bring together the two oldest and most famous brands in the history of Italian cycling in order to benefit from a high level of industrial synergy.

The strategic plan of the new management involves the consolidation of the Selle San Marco brand and consequently a progressive growth in all global markets.

The two brands will continue to operate independently but great importance will be given to cooperation between the two companies, especially in regard to Research and Development and the Supply Chain.

This significant partnership will keep the two historic prestigious companies at the top of the most important peaks in the scene of world cycling.