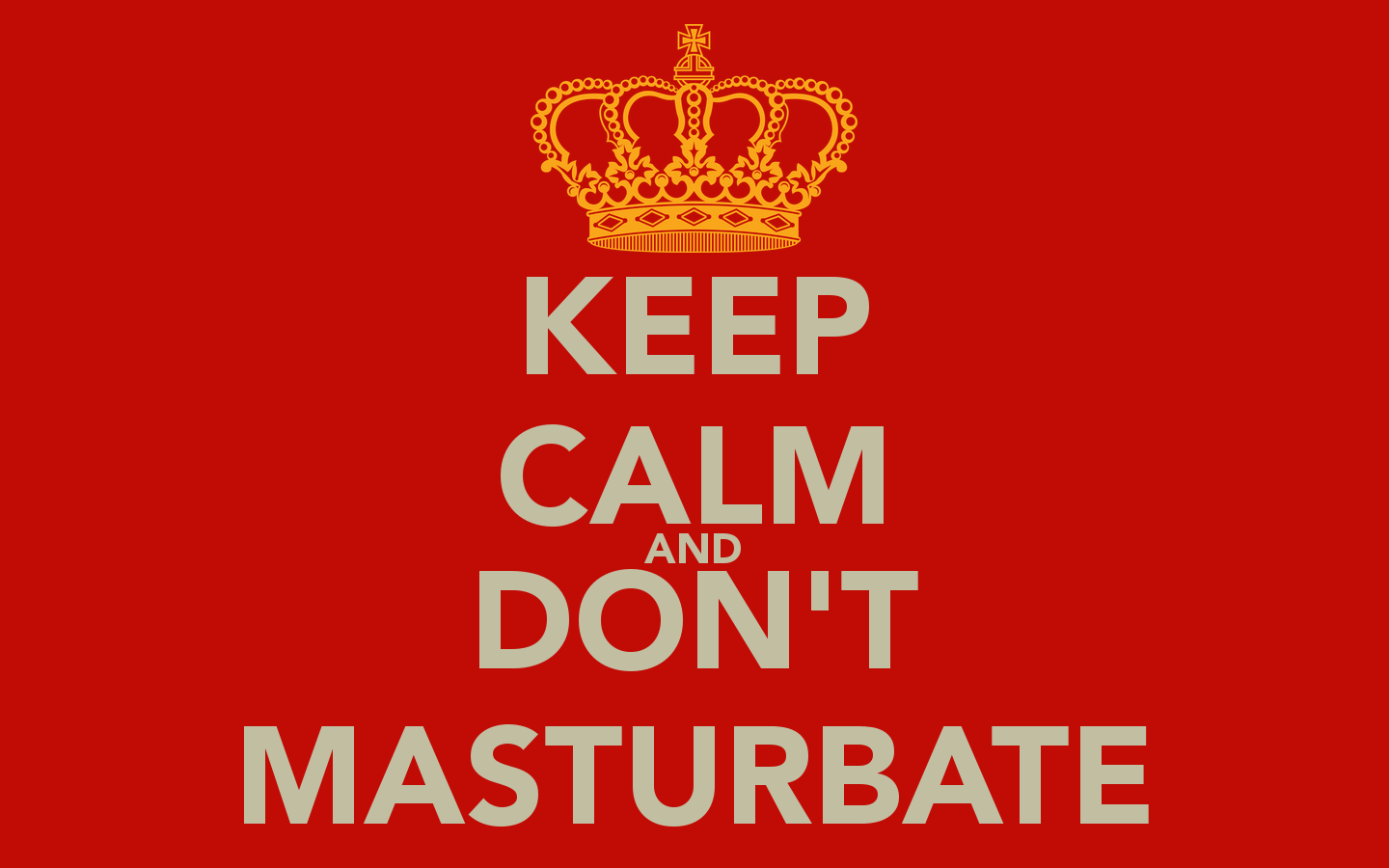 08 Feb 2016
By Gianni Pericolo - In LATEST ARTICLES, THE BROOM WAGON

Lewis Dediare, 49, an active road safety campaigner also known as Traffic Droid, posted the shocking video, saying, “I was so shocked by what I saw. I didn’t expect it.

“As I was cycling towards him I noticed him driving into the cyclists’ area. The light had turned red and he had plenty of time to stop, but he carried on driving.”

“As I got closer I realised he was looking at a pornographic magazine.

“It scares me to think that he could be picking women up after looking at pornography. He is a taxi driver, he could be carrying my sister. It is absolutely disgusting.

“I am definitely going to show this footage to the police.”

“He dismissed me like I was wasting his time. He will definitely be hearing from the courts.”

“You entered the box, that’s three points and a £100 fine, so no pornography. I will report you for looking at pornography on the road while you are in command of a vehicle!”

“There were children around, yet this man was paying no attention to the road and doing something so disgusting.

“It is really creepy. I have been filming on the roads for six years and I have never seen anything like this.

“I started filming on the roads after I was knocked off my bike six or seven times. I report people on a daily basis because there are too many near misses. It averages between four and ten people per day.”

As a result of the incident, the UCI is reportedly looking into allegations, that taxi had a hidden motor in his crotch, thus constituting the illegal act of motorized wanking.