Cycling News of the Weird: Cyclists Chased by an Ostrich & Mario Cipollini Does Sound Karate 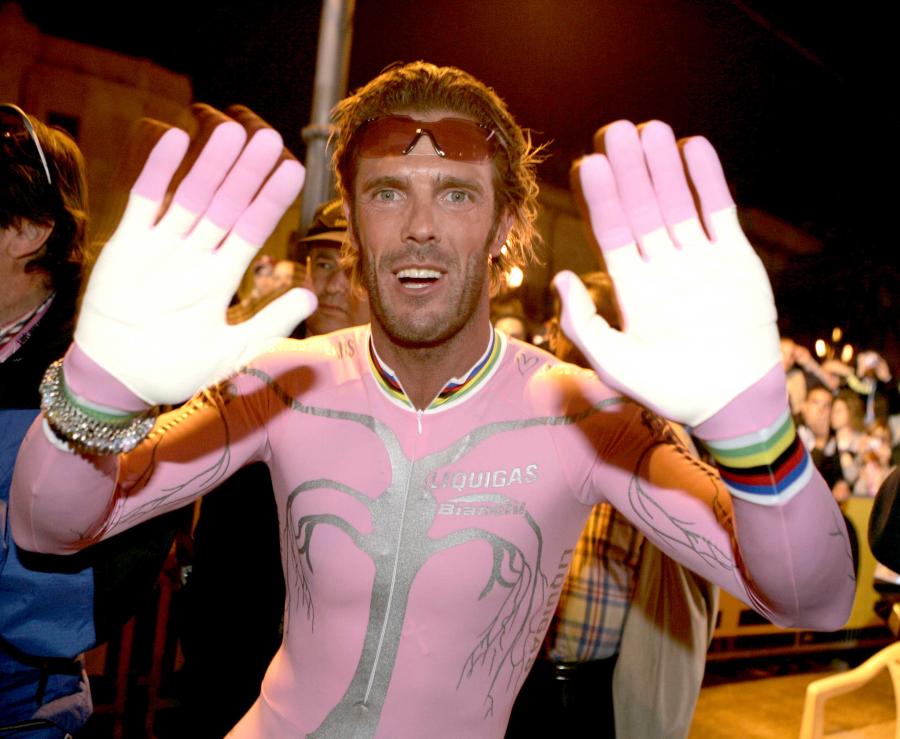 07 Mar 2016
By Campionissimo - In LATEST ARTICLES, THE BROOM WAGON

Some cycling news of the weird this week, comes by a way of two videos. (really three)

The first, showing two cyclists being chased by an Ostrich while riding in South Africa and Mario Cipollini doing Sound Karate.

The story behind the first video tells, “we came down to South Africa for the Cape Argus Tour. It is the biggest cycling event in the world, probably.

On Friday, to stretch out the legs we went on pre-race ride [~130km why not?] to the Cape of Good Hope [I love this name!]. The road by the ocean side was quiet and a lille deserted.

Suddenly, I spotted a white ostrich on my left, then this beast jumped on the road from the right and started chasing my friends! It was a little scary at first, but then I thought I gonna fell of my bike from laughter. The ostrich didn’t have any problem to keep up at 50km/h and apparently they do 70km/h with no sweat.

Luckily the creature decided to leave us alone, as we were running out of road. The Cape of Good hope is a dead end way.

My guess he wanted to show off in front of his girlfriend, I bet she was very impressed!”

In the case of Mario Cipollini, ol’Cipo gets down to a game of reality TV Sound Karate.

Don’t ask us what Sound Karate is, because up until these videos, we had never heard of it – which probably isn’t a bad thing.

With any luck, neither the Kardashians, or Caitlyn Jenner will catch on to it.

To say the least, that would be excoriating to watch, let alone the bizarre tweets that would likely come from Kanye West.