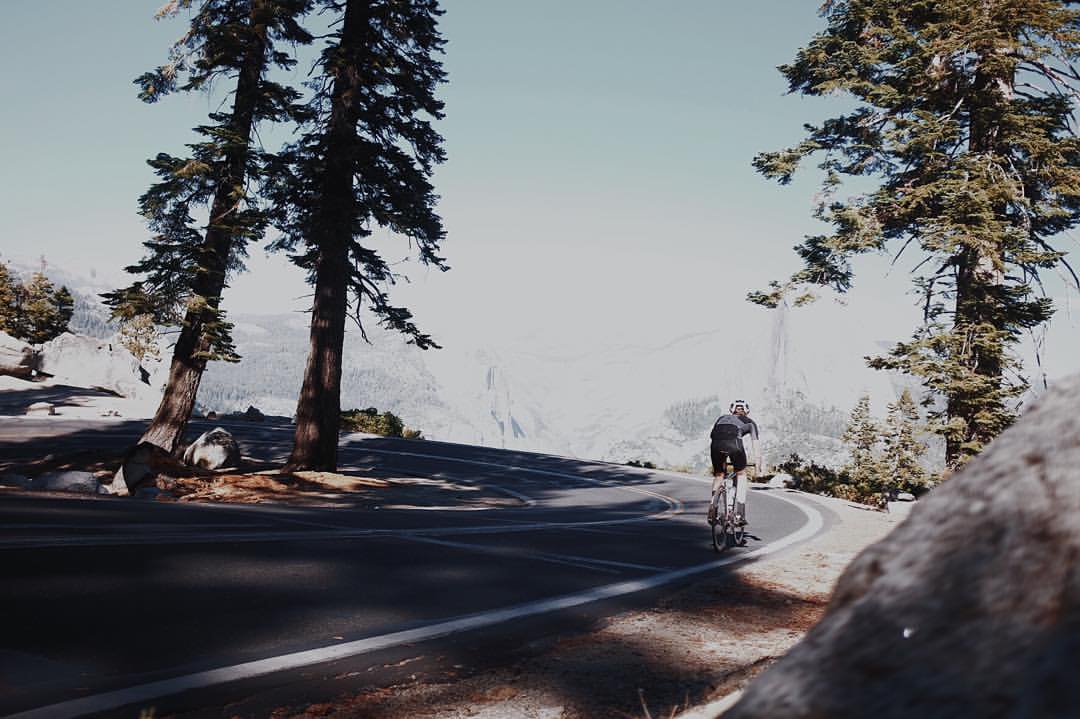 25 Apr 2016
By Campionissimo - In LATEST ARTICLES, THE DOUBLE DIAMOND

If you could imagine a map consisting of little dots that represented the myriad of existing cycling apparel brands out there, it would have the appearance of no less than braille.

However, just as you seen in every other industry, competition stirs a fierce battle for market share, with quality and innovation being the only path to success.

For cyclists, this is a win-win situation, by virtue of the fact, that competing brands are aimed at one thing, winning over the customer by having the best product.

Here’s a fairly new addition (at least to us) to the ever-burgeoning cycling apparel segment called Escadrille, which seems to understand that philosophy, and in turn offers some pretty stylish togs.

Escadrille is a challenger brand setting out to make the world’s best apparel for cyclists. It was the brainchild of avid cyclist Jordan Humble who saw a need to develop better clothing for cyclists through quality, design, fit and innovation. He envisioned a company that would build its own story around the stories of the people who will benefit from, and love the products that it creates.

While racing in Europe during the summer of 2009, Humble was not satisfied with the gear that he was racing in. The problem continues to be that cyclists ride and train in gear that is different than what they race in. While they ride in higher quality clothing, they race in sublimated garments that tend to be of lesser quality. It didn’t make sense that one would ride in one kind of garment, but race in lower-tier clothing when they wanted to perform at their best. As a result, Jordan set out on a quest to make the best cycling apparel – both on and off the bike.

After reaching out to industry experts from around the globe the development of Escadrille began in 2012. Starting with no money Jordan was able to raise his first $10,000 from his success in several business competitions at the University of Tennessee in Knoxville. After college, Jordan brought the business back home to Chattanooga, Tennessee in 2014 where it resides today.

At the beginning of 2014, Jordan partnered with Hamilton Brock to bring his operational expertise to the company. Hamilton was able to develop standard operating procedures for the brand and secure additional angel investments to launch Escadrille’s first product line.

Bob Bury came on as the CEO of Escadrille in June of 2015. He was one of the original team members at REI and contributed as a key member of the management team that is credited with the growth of REI from a $5 million to a $500 million dollar company. He has also worked in key management positions with several other large brands. Bob earned the reputation as “the tent man” – doing over $1 billion managing tent companies, including moss tents, known for making some of the best tents in the world. His expertise and reputation in the outdoor industry has proven vital to Escadrille’s early success developing the highest quality garments in the marketplace.

Although this is only the beginning for Escadrille, the idea isn’t new. After taking over 3 years to build the foundation for the brand the team is positioned for success with a strong vision for the future.

Our Mission – An excerpt from Escadrille’s first catalog:

In your hands, you’re holding Escadrille’s first product line. Year one, issue one.

From the beginning, we are setting out to do something remarkable: make the world’s best apparel for cyclists.

Everything we create is inspired by the efficiency and elegance of two wheels and a frame. By a bicycle’s ability to transform people, build community, change culture, and even lighten our footprint on the planet. So we work hard to make gear that helps shape, and sustain, a way of thinking. A way of moving with balance and momentum, grace and power.

To bring the form, function, and freedom that cyclists want – both on and off the bike.

As a challenger brand, we want to do just that. Challenge. To push ourselves, and the cycling and outdoor industries, to offer products that enhance and extend the joy of the ride. To change the status quo, so it is never the same again.

We know that we’re the little squadron, facing Goliaths. It’s going to require us to do more, better, than seems possible. But the most satisfying, most amazing rides always seem impossible at the start.