Can a Disc Brake Really Cut a Rider? 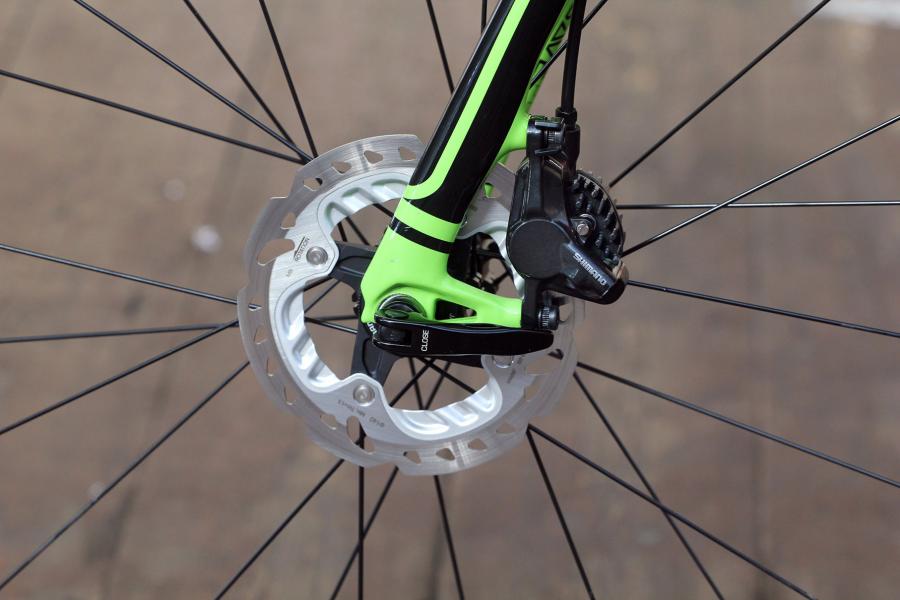 29 Apr 2016
By Gianni Pericolo - In LATEST ARTICLES, THE DOUBLE DIAMOND

With all of the negative publicity disc brakes are receiving in the aftermath of Fran Ventoso’s crash during this year’s Paris-Roubaix Classic, which allegedly left the Movistar rider with a serious laceration to his leg, others suggest it’s more hype than reality.

Here, a bike mechanic in Italy, demonstrates just how little a disc brake rotor is capable of cutting human skin.

Hmm.. try that with a rotor that has cut-aways like the ones in the images.

Meanwhile, the UCI, along with other national cycling federations, have suspended the use of disc brake equipped road bikes in both competition, as well as organized mass events such as Gran Fondos and Sportives.