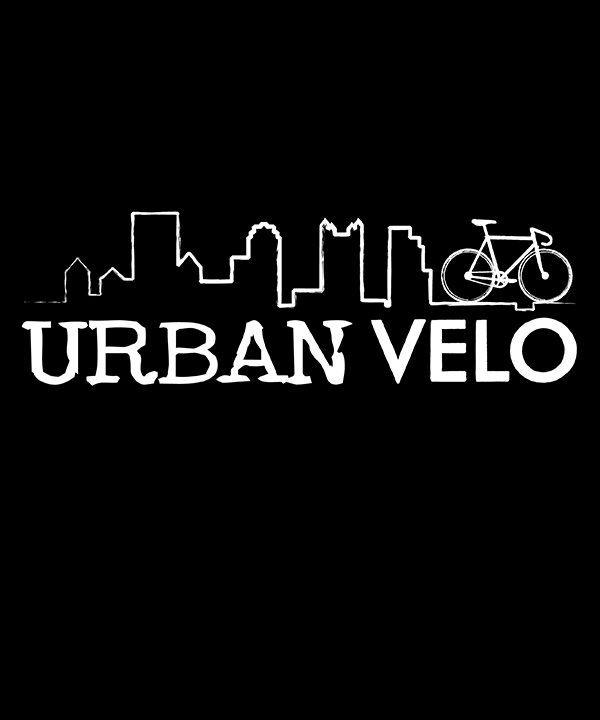 After more than seven years, Urban Velo printed its 45th and final regularly scheduled issue. Since 2007, the publication has documented bicycle culture in cities around the world. Urban Velo not only reflected the state of city cycling, it encouraged a global cycling culture. While the mainstream cycling media barely took notice, Urban Velo’s founders not only documented the burgeoning urban scene, they lived it, organizing alleycats, goldsprints, bike polo tournaments and film festivals.

One of Urban Velo’s great successes was spreading bike culture to the far corners of the globe. By distributing the magazine for free online, readers in Indonesia, Chile, Ukraine and countless locales became a part of a community that included New York, London and Tokyo. The magazine’s popular department I Love Riding in the City featured readers from dozens of cities around the globe, proving that despite being oceans apart, all city cyclists share the same passion.

Over the course of seven years, Urban Velo presented a plethora of unique content—from the midwesterner who rides his BMX in the underground sewers, to the street-side bicycle repairmen in Beijing, to the Los Angeles cyclists who raced the marathon course during the wee hours of the morning. Urban Velo also covered the bike industry with a fair and knowledgeable approach.

Despite the magazine and website’s undeniable editorial success, all businesses are subject to the vagaries of the marketplace. In light of the current trends in advertising, as well as the rising cost of doing business, the two man publishing team has decided to ride away with their heads held high.