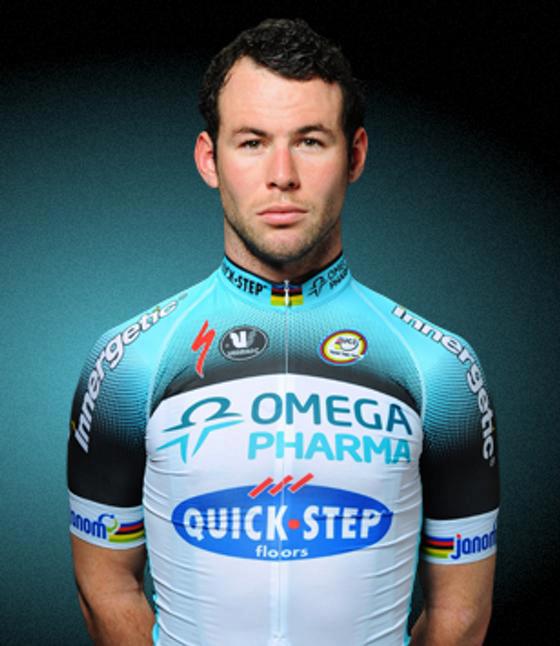 Mark Cavendish eked out a narrow victory in today’s opening stage of the 2014 Amgen Tour of California, after beating out big name rivals John Degenkolb, Moreno Hofland, Peter Sagan and Danny Van Poppel in a sprint finale in Sacramento.

"For the first time in my career, I had no idea who won the race after the sprint," Cavendish said. "We gave it a good show and we got the result we wanted."

From there, a lead group of riders consisting of Bradley Wiggins, Matt Goss (Orica), Hofland and Greg Van Avermaet, took form off the front of the peloton. But, despite their best efforts, by the 22 kilometer mark – they were reeled back in by the peloton.

Over the next 10 kilometers, a flurry of attacks took place from within the peloton, with only Jacob Rathe (Jelly Belly), Keil Reijnen (UnitedHealthcare) and Gregory Daniel (Bissell) managing to get clear.

However, just as their predecessors, they too were caught by a determined peloton – as the  race entered the final 4 kilometers.

At that point, Cannondale took control of the pace, with the goal of setting up their man Sagan. However, their efforts were for not, as Degenkolb and Cavendish both surged passed their rivals in the closing meters.

Meanwhile, Will Routley of Optum p/b Kelly Benefit Strategies claimed the only mountain sprint to take possession of the "climbers" jersey, while Cavendish took the lead in the points classification.

Geoghegan Hart (Bissell) was awarded the young rider classification thanks to the time bonuses that he accrued in today’s stage.