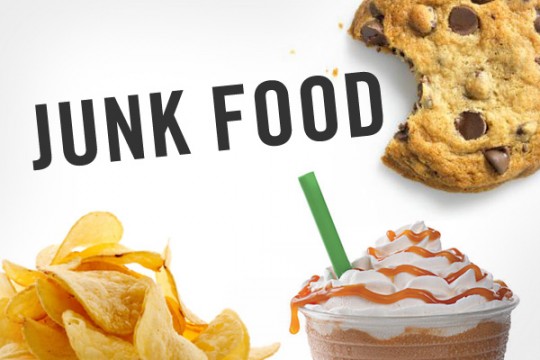 Following the "holiday indulgences", a host of BMC riders revealed their junk food proclivities to the Britain’s Cycling Weekly – letting us mere mortals know that we’re not alone when it comes to tasty temptations.

"I guess I am a little bit of an everything kind of guy”. Bookwalter lives in Asheville, North Carolina, the home of some every good beer. “Asheville has lots of great beer festivals — I love a good IPA.”

“I really like chocolate too. Cadel taught me that it is OK to eat chocolate. He will often skip dessert and have a chocolate bar back in his room.”

“I feel like I have a lot of guilty pleasures. I like traditional American food that is bad for you like hamburgers and ice cream sandwiches,” said the American national time trial champion.

“I really like to dip French fries in milkshake, which is probably the guiltiest of pleasures and probably the weirdest, but that’s normal for us Americans. People in the middle of the country eat deep fried butter on a stick and that’s where I come from."

“Definitely wine and beer, but I would say the biggest is pepperoni pizza.” Asked how often he allows himself to indulge in his favorite pizza, the 26-year-old grand tour contender replied, “More often that I should! It depends on the day — if you just did a big training day and it was cold outside, it’s not a big deal. Leading up to the Tour de France I am strict with the intake, but even then, a little bit of pizza is fine.”

”Right now, we are at the training camp and the two chefs we have cook really good stuff. It is really hard to avoid eating too much of the really tasty things, but it depends on my training. If I am doing more training, I will eat things with more calories, but if it is a rest day I will try to focus and just eat a salad.”

“if you are racing in cold weather and you come back to the team bus and have some Haribo or chocolate, it’s a little gift for yourself. This is needed, in my opinion.”

Rohan Dennis: chocolate
“My guilty pleasure is definitely chocolate. My biggest problem with it is that if it is a block of chocolate, even 500g, if I open it, I have to finish it. So basically I don’t buy it. My girlfriend has made some tim tam slice, which you don’t have in England, but it is chocolate with a wafer and soft chocolate in the middle again, so that’s a problem for me! I told her to get it out the house as soon as I get home, I don’t want to see it!”
Greg Van Avermaet: ice cream
“My weakness is chocolate and ice-cream. Right now it’s not that important — I am not too strict on these kind of things. If you start now, it is difficult to keep it going for the whole year, so I have periods where I give myself gifts, but at other periods there will be nothing.”