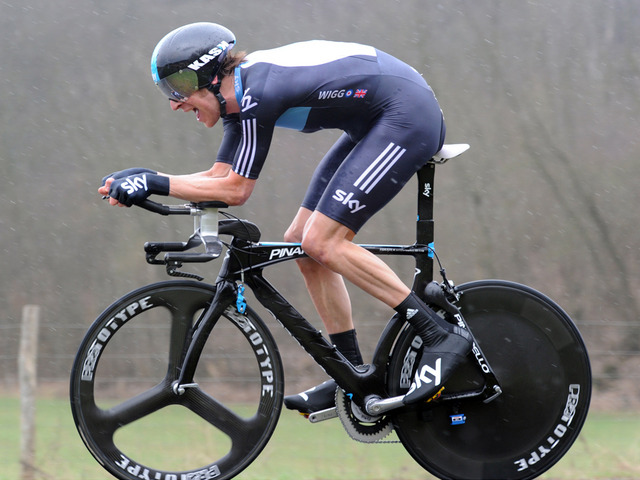 Bradley Wiggins has made his intentions known to the BBC, that he will attempt the Hour Record sometime early next year. To wit:

“it will give me something to get out of bed for in the winter.”

Wiggins told the BBC, while getting ready for the individual time trial event at this week’s World Championships in Ponferrada, Spain:

"I want to prepare for the Hour Record properly.”

"I want to have a go at the one hour record next year after what Jens did last week," Wiggins said.

"I was a bit surprised by Jens’s decision to do it but what he did was fantastic and fully deserved. I could just go and do it next week but if I do it, I’ll only do it once."

Other riders such as Fabian Cancellara, Tony Martin and Taylor Phinney, have also expressed their interests in attempting the Hour Record as well.

Wiggins says that he has turned his attention away from competing in Grand Tour events,  instead focussing his efforts on a more diverse calendar of racing; particularly track.

Wiggins has yet to formalize his plans for next season, but the British rider is expected to sign a new contract with Team Sky, that will carrying him until the 2016 Olympic Games in Rio.