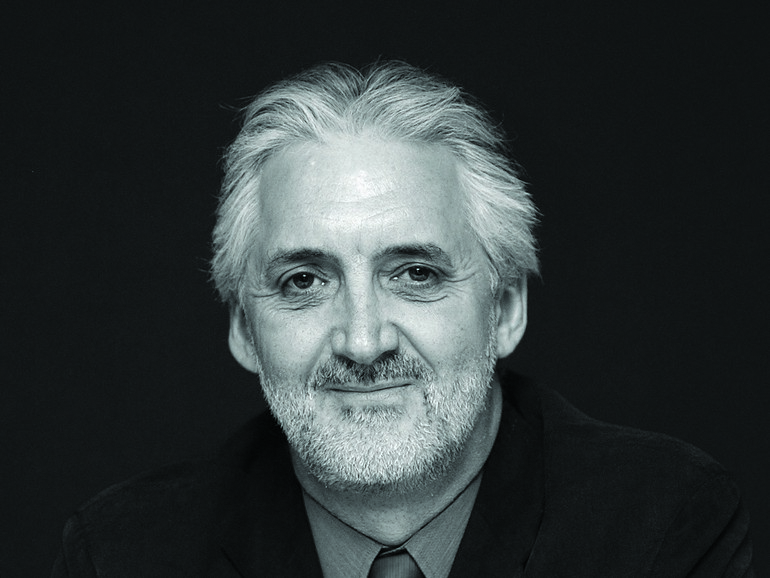 UCI president Brian Cookson told the Belgian Cycling Federation, that he would like to see cyclocross included in the winter Olympic Games.

Indeed, Cookson related that road, track, mountain bike, and now BMX, are all included in the summer Olympics, and cyclocross remains the only major cycling discipline that is not feature in the games. And, therefore, he feels it should be included.

“I’m a fan of cyclocross; beer, frites and mayonnaise,” he laughed. “And Sven Nys is a incredible athlete.”

However, according to rule 6, section 2 of the Olympic charter:

“only those sports which are practised on snow or ice are considered as winter sports.”

While cyclocross has traditionally been raced during the throes of winter – in some of most snow and ice like conditions, the sport itself is generally run over grass, sand and dirt. And, therefore, technically it doesn’t quality under Olympic rules as a winter sport.

“Cyclocross as a discipline in the Winter Games is currently impossible because it is not practiced on snow or ice, but perhaps the IOC will review that rule sometime,” Cookson stated hopefully. “They are missing something at present. For instance, cross-country running could be added to the athletics program.”