Cervelo and Rotor to Sponsor MTN-Qhubeka in 2015 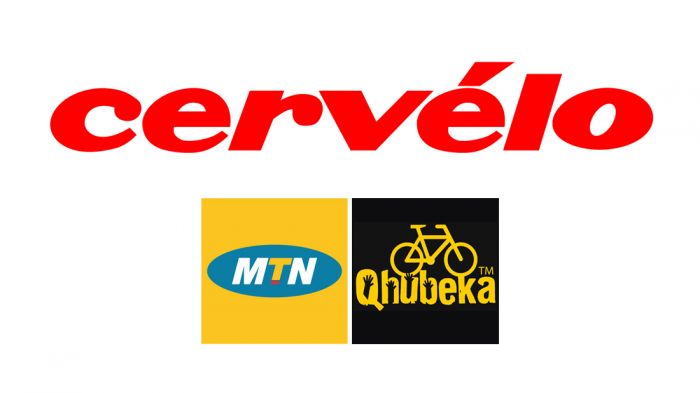 Cervelo and Rotor announced today, their sponsorship of the MTN-Qhubeka Pro Continental cycling team for 2015.

“Cervelo has always been synonymous with the highest levels of racing performance.

“The new team will be competitive on the world stage, and Cervelo has already won everything from the world championships to cobbled classics like Paris-Roubaix and Grand Tours including the Tour de France. Who better to give Team MTN-Qhubeka’s riders the best opportunity to succeed?”

The mission for MTN is to support talented, young African riders, as well as raise money for the Qhubeka Foundation – a charity that seeks to bring bicycle mobility to isolated areas of the continent.

In addition to supplying bikes for MTN, Cervelo also has plans to launch a   program to benefit the Qhubeka Foundation, by supplying the charity with a bicycle for each team-replica bike sold.

Cervelo managing director, Robert Reijers, said: “Cervelo is excited at the opportunity to support both the team and the Qhubeka Foundation.

“Not just in terms of high-performance racing, but also because we truly believe that by providing cycling mobility, we can directly benefit people’s lives by increasing the distance they can travel, what they can carry, where they can go, and how fast they can get there.”

MTN-Qhubeka will compete in this year’s Vuelta a Espana, as the first ever African team to race in the Spanish Grand Tour event.