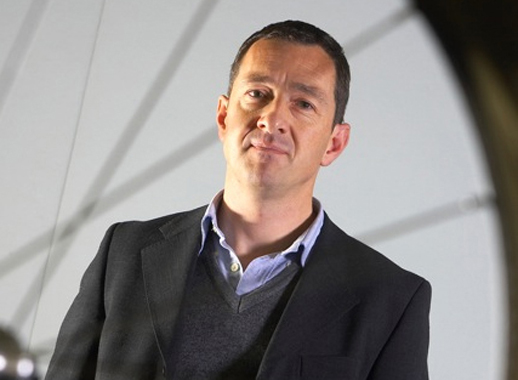 According to one of Britain’s top cycling icons, Chris Boardman, it’s his belief that the pro peloton will see the inclusion of disc brakes within two years.

After speaking with Dimitris Katsanis, a consultant hired by the UCI to oversee equipment innovation for international cycling, it was Boardman’s “educated guess”, that disc brakes would be seen in competition sometime over the next two years.

However, in the meantime, Boardman suggested that perhaps the biggest obstacle in the way of disc brakes was that of "political considerations".

“I think got to deal with is politics.

“You go and ask people can we introduce this into the pro peloton and you’re going to get a third of the people saying yes, a third saying they would like to have the choice and another third who are sponsored by Campagnolo who say ‘no we don’t want that’, so you’ve just got to deal with the politics.

“At some point somebody’s got to make a call and take a risk and take the flack from a group of people. I think are coming but probably not as quickly as people think.”

As an advocate of technical development in the sport, Boardman believes that the current weight restriction on bikes imposed by the UCI will be lifted within 12 months, and the weight penalty for road discs brakes will be less than 300g.

“The industry needs change,” he said. “They want people to buy more stuff, so they’ll be happy. But from a functional bike rider’s perspective I prefer them – I really don’t like braking on carbon rims.”

In addition, Boardman believes that the introduction of disc brakes will require widespread adoption by the peloton in order to standardize equipment.

However, despite his support of implementing more advanced equipment, Boardman also recognizes the obstacles that such changes might bring. For example, the concerns disc brakes pose with regard to wheel changes during races.

“It’s a culture change – everybody’s got to do it at the same time. It’s inevitable that it will come to the pro peloton but it will take longer than people think . My education guess will be two years.”