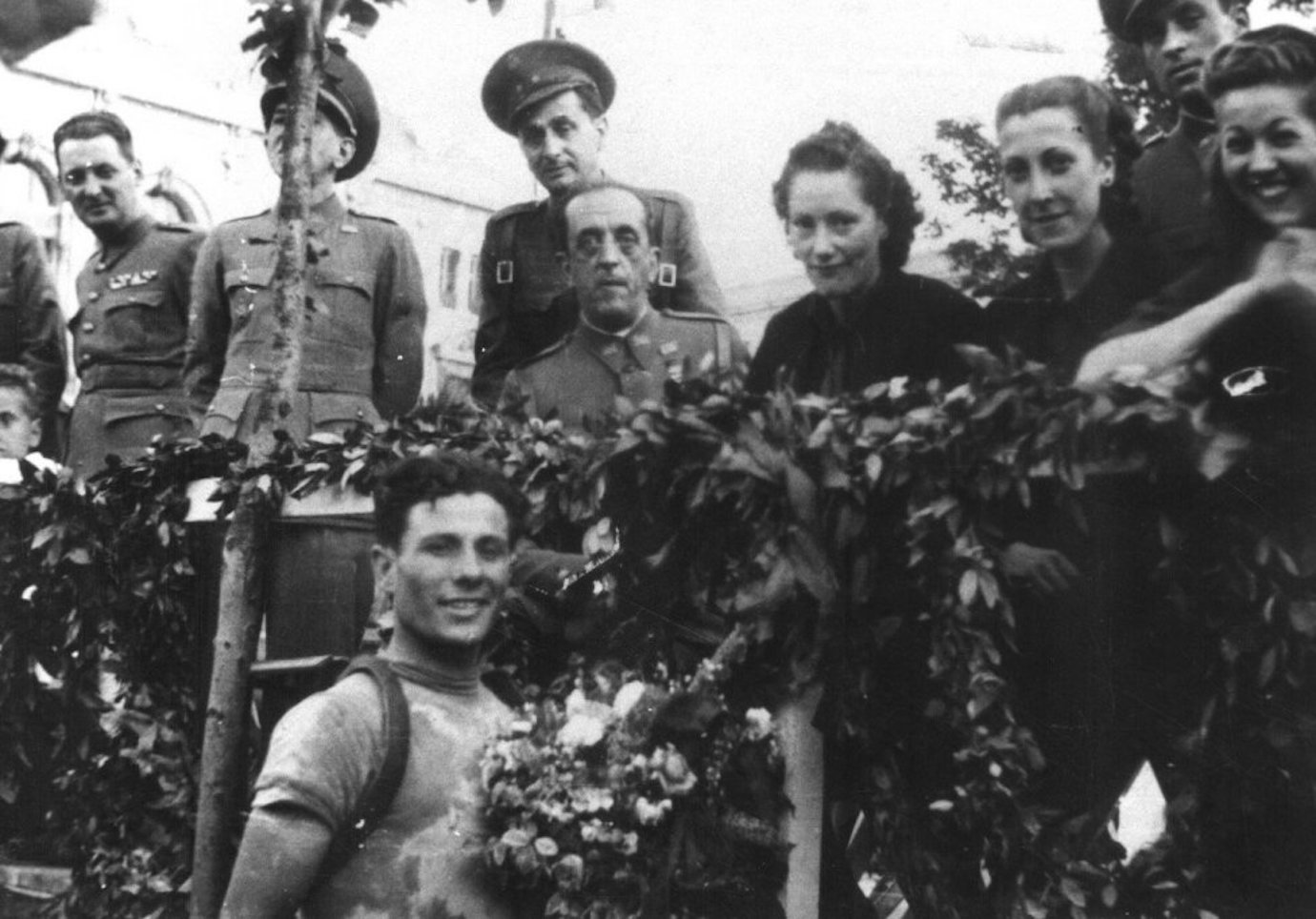 The Spanish rider is best remembered for winning the 1945 Vuelta a España ahead of Julian Berrendero and Juan Gimeno of Spain. He also won the coveted Points Jersey in that year’s Spanish Grand Tour as well.

In addition, Rodríguez stood on the podium of the 1947 Vuelta a España, after finishing in third place behind Edouard Van Dyck of Belgium and Manuel Costa of Spain, while also claiming the Points Jersey again.

Rodríguez began his career as a professional rider in 1941, winning an astonishing 12 stages in that year’s Vuelta. This was followed up with an equally impressive tally of 8 stage victories the following year.

Yet, despite winning so many stages in both events, he failed to achieve a top five finish in either race.

Like many riders, Rodríguez’s career was eclipsed by World War II, which prevented the Vuelta from being held in 1943 and 1944.

However, after the war ended, Rodríguez finally saw his dreams come to fruition after claiming the Spanish Grand Tour in 1945, which saw him solidify the title after winning stage 2 by over half an hour.

In the end, he won the race by over 30 minutes, while capturing no fewer than 6 stages, along with the Points Classification.

In total, Rodríguez won 38 stages across 5 editions of Vuelta a España, earning him the distinction of the most stages ever won in the Spanish race.

While mainly focussed on competing in the Vuelta, Rodríguez succeeded in winning a number of prominent races in Spain such as the Tour of Galicia, Carrera de Pascua, GP San Froilan Lugo, Madrid – Salamanca, Volta Ciclista a Catalunya, Vuelta Alava, GP Augustin, Vuelta Castilla y Leon and Vuelta a Levante, while riding for such well-known teams as Fabas, Galindo-Cicles Tabay, Peugeot-Dunlop, U.D. Sans and Fiorelli.

Rodríguez retired from racing 1948 and found respite in his native region of Vigo, Spain where he lived to the age of 77.

Emilio won the 1950 Vuelta a España, while Manolo finished in second.