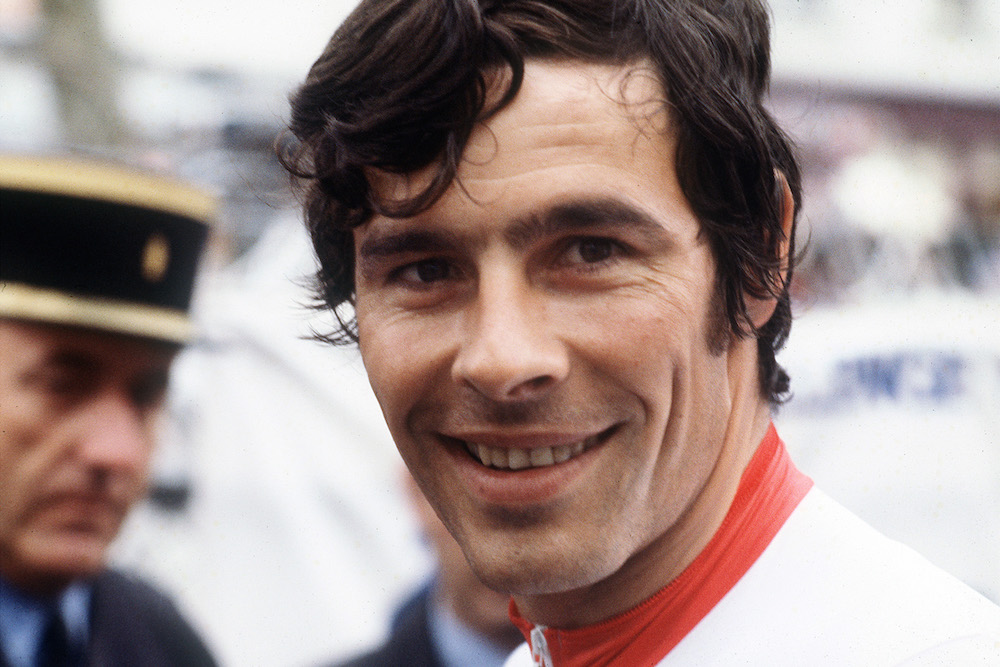 A belated happy birthday to Giovanni Battaglin, who was born on July 22, 1951.

Battaglin is best known for his Grand Tour double-victory, wherein he won both the Giro d’Italia and the Vuelta a Espana during the same season in 1981, a feat only equalled by Bernard Hinault, Stephen Roche, Miguel Yndurain, Marco Pantani, Albert Contador and Chris Froome in modern times.

Battaglin’s first victory came as an amateur, when he won the 1972 Amateur Giro d’Italia.

He turned professional the following year, riding for the prestigious Jollj Ceramica team.

The young Italian rider immediately showed promise when he finished third in stage four ahead of Eddy Merckx and José Manuel Fuente.

By halfway through the race, Battaglin was sitting in second place in the overall classification behind Merckx, but eventually lost his position to Felice Gimondi.

Nevertheless, the fledging neo-pro astonished the cycling world by finishing third in his first Giro d’Italia – a portend for things to come.

In 1979, Battaglin claimed the King of the Mountains jersey in that years’ Tour de France, which was followed up with a podium finish in the 1980 Giro d’Italia, claiming the final spot behind winner Bernard Hinault and runner-up Wladimiro Panizza.

However, the following year would solidify Battaglin’s position amongst the pantheon of cycling greats after conquering both the Giro d’Italia and Vuelta a Espana in the same season.

Most memorably, it was during the 10th stage of the Vuelta, a mountain time trial along the lengthy climb to Sierra Nevada, that Battaglin won the stage and took over the leader’s jersey.

At that point, the only threat to Battaglin’s lead was Pedro Muñoz. But, he and his Inoxpran team withstood the challenge from the Spanish rider and brought Battaglin to his first Grand Tour victory.

Just three days after his triumph in Spain, Battaglin started the Giro d’Italia.

It was during the 19th stage to Mareo that Battaglin claimed both the stage honors and seized maglia rosa from Silvano Contini.

From there, Battaglin withstood the final test, winning the individual time trial in Verona ahead of Tommy Prim to secure the overall title, making him only the second rider since Eddy Merckx to win a Vuelta-Giro double.

Incredibly, Battaglin won both Grand Tours during a space of only one and a half months.

Following his retirement from racing after the 1984 season, Battaglin became concentrated on establishing a world-class bicycle brand under his namesake.

Over the decades, the Battaglin brand has become synonymous with high end bicycles across all types of materials, to include carbon fiber.

Nowadays, the Battaglin brand is marketed under the name Officina Battaglin, which is completely focussed on turning out bespoke framesets made from classic steel and aluminum using old-world artisan building techniques.

However, when Battaglin is not overseeing his workshops in Marostica, the Italian champion is often part of a short-list of race dignitaries, who are regularly invited to the opening ceremonies of each year’s Grand Tour events.