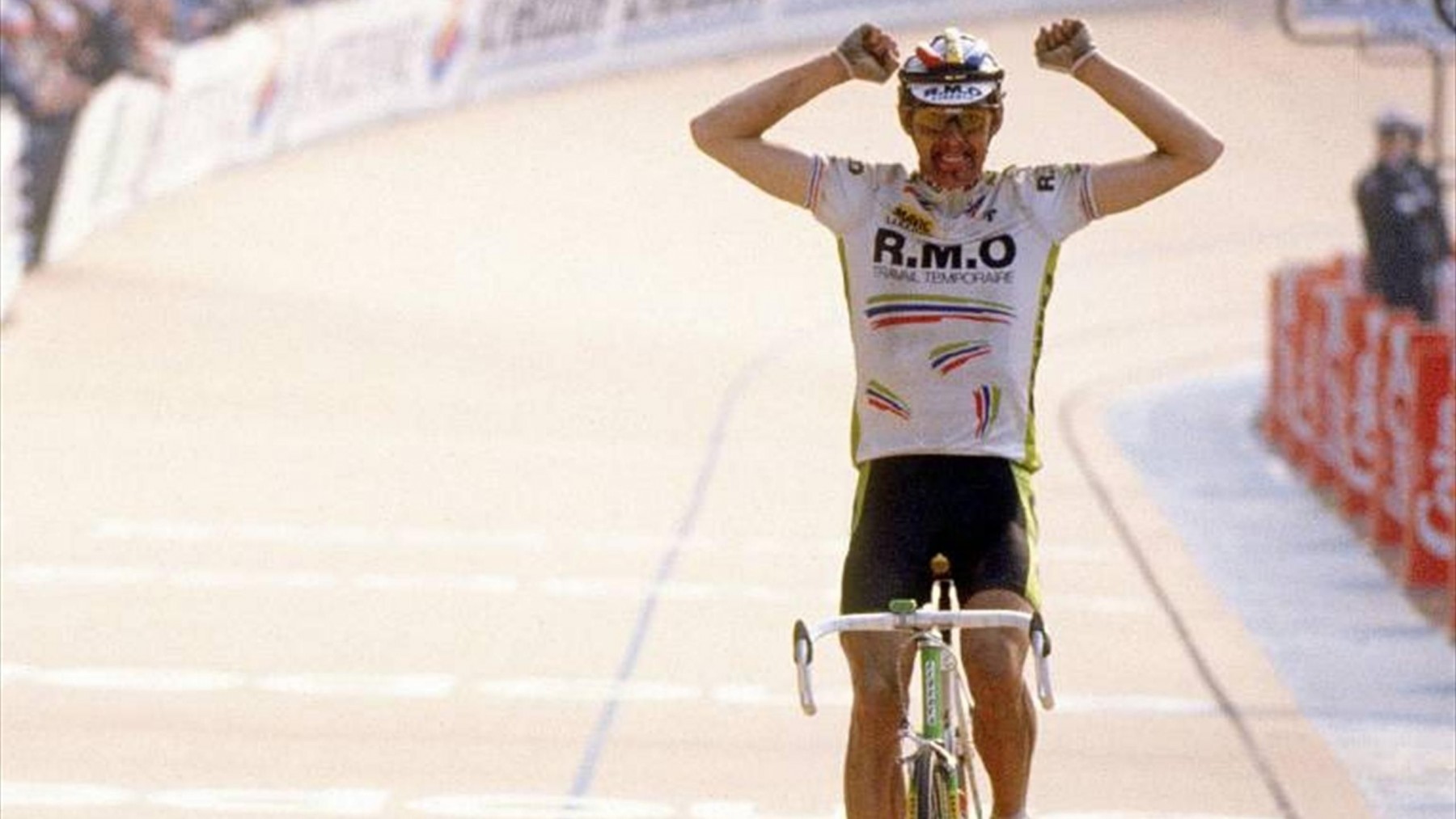 18 Apr 2016
By Campionissimo - In LATEST ARTICLES, THE PODIUM

The French rider is best known for winning the prestigious Paris-Roubaix Classic twice.

Indeed, Madiot won the cobbled classic in 1985 ahead of Bruno Wojtinek of France and Sean Kelly of Ireland, followed a second win in 1991 ahead of Jean-Claude Colotti of France and Carlo Bomans of Belgium.

In addition, Madiot was 4th in the 1985 World Championship Road Race behind Joop Zoetemelk of Holland, Greg Lemond of the USA, and Moreno Argentin of Italy.

Madiot was also an accomplished cyclocross racer, winning the French National Championships in 1982.

Following his retirement in 1994, Madiot became directeur sportif of the FDJ team, and was made a knight of the French Legion of Honor in 2008.