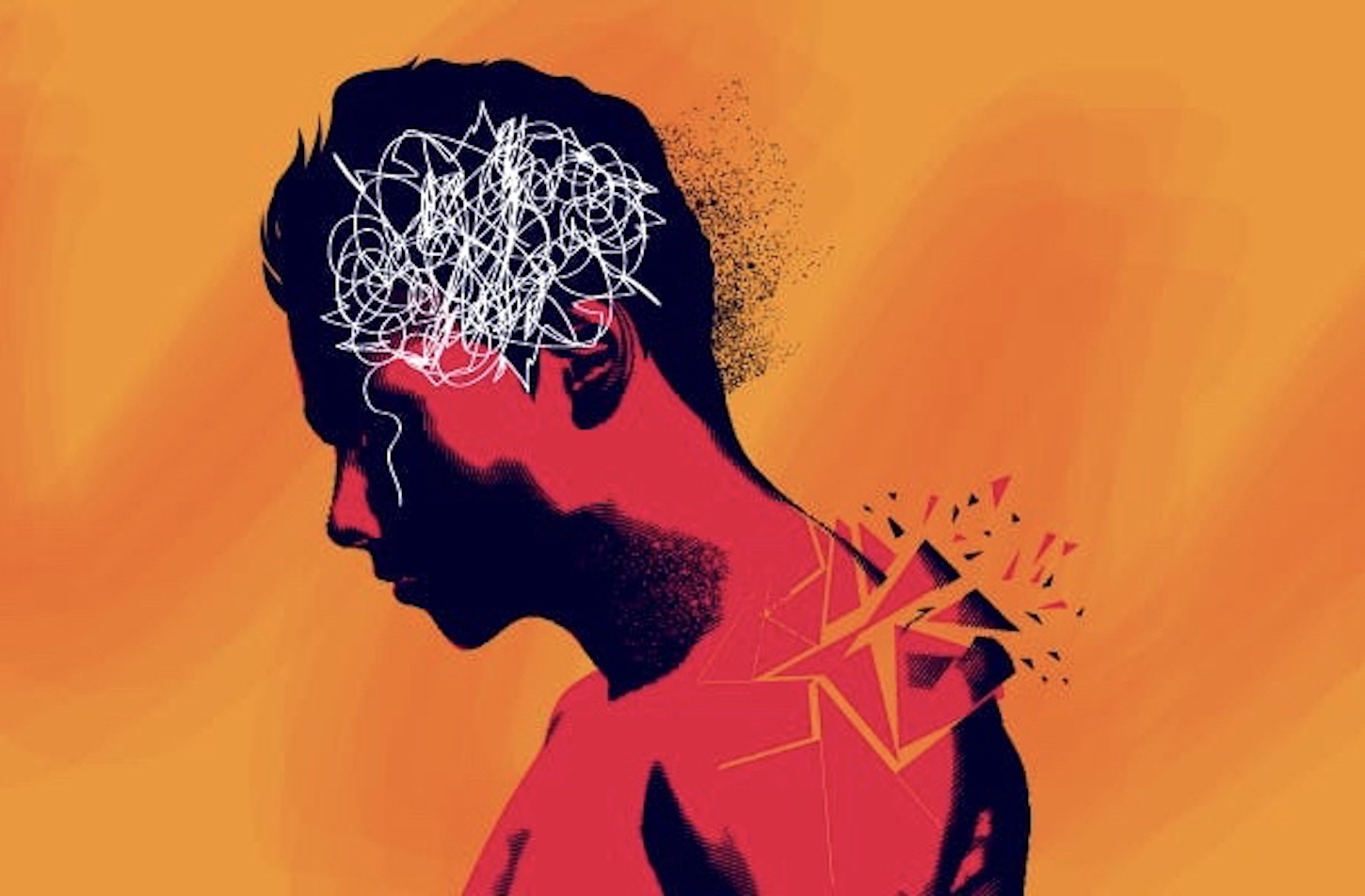 A study of 1.2 million people in the USA has found that people who exercise report having 1.5 fewer days of poor mental health a month, compared to people who do not exercise. The study found that exercise such as cycling are associated with the biggest reductions, according to the largest observational study of its kind published in The Lancet Psychiatry journal.

The study also found that cycling three to five times a week was associated with the biggest benefits.

The study included several types of exercise, ranging from cycling, going to the gym, running and skiing.

Exercise reduces the risk of cardiovascular disease, stroke, diabetes, and mortality from all causes, but its association with mental health remains unclear.

Previous research into the effect of exercise on mental health has conflicting results. While some evidence suggests that exercise may improve mental health, the relationship could go both ways — for example inactivity could be a symptom of and contributor to poor mental health, and being active could be a sign of or contribute to resilience. The authors note that their study cannot confirm cause and effect.

“Depression is the leading cause of disability worldwide, and there is an urgent need to find ways to improve mental health through population health campaigns,” says Dr Adam Chekroud, Assistant Professor of Psychiatry at Yale University, and Chief Scientist at Spring Health, USA. “Exercise is associated with a lower mental health burden across people no matter their age, race, gender, household income and education level. Excitingly, the specifics of the regime, like the type, duration, and frequency, played an important role in this association. We are now using this to try and personalise exercise recommendations, and match people with a specific exercise regime that helps improve their mental health.”

In the study, the authors used data from 1.2 million adults across all 50 US states who completed the Behavioral Risk Factor Surveillance System survey in 2011, 2013, and 2015. This included demographic data, as well as information about their physical health, mental health, and health behaviors. The study did not take mental health disorders into account, other than depression.

Participants were asked to estimate how many days in the past 30 days they would rate their mental health as ‘not good’ based on stress, depression and emotional problems. They were also asked how often they took part in exercise in the past 30 days outside of their regular job, as well as how many times a week or month they did this exercise and for how long.

Overall, there were 75 types of exercise recorded and these were grouped into eight categories — aerobic and gym exercise, cycling, team sports, recreational activity, running and jogging, walking, and winter or water sports.

All types of exercise were associated with improved mental health, but the strongest associations for all participants were seen for cycling, aerobic and gym exercise (reduction in poor mental health days of 22.3%, 21.6%, and 20.1%, respectively).

“Our findings show that team sports such as organized cycling events were associated with the lowest mental health burden, which indicates that social activities promote resilience and reduce depression by reducing social withdrawal and isolation, giving social sports an edge over other kinds”, continues Chekroud.

The study used people’s self-reported assessment of their mental health and exercise levels so could be subject to bias. It also only asked participants about their main form of exercise so could underestimate the amount of exercise they do if they do more than one type.

Writing in a linked Comment, Dr Gary Cooney, Gartnavel Royal Hospital, UK, says, “there is gathering interest and momentum around research into exercise as a treatment for mental health disorders. The appeal is multifaceted: patients, particularly those reluctant to pursue medication or psychological approaches, are drawn to the self efficacy of exercise, the ability to attain a degree of agency in their own process of recovery. Mental health professionals, for their part, recognise the urgent need to address the comparatively poor physical health outcomes in the psychiatric patient population. With very high rates of physical comorbidity, and marked reductions in life expectancy, an intervention that might improve both mental and physical health is of particular clinical interest.”