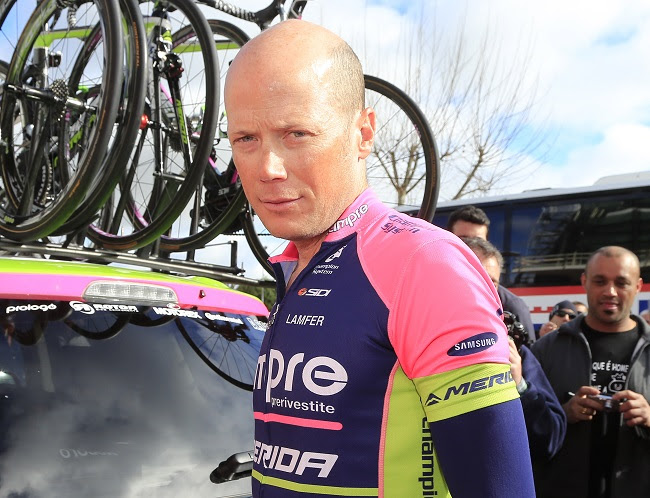 For the second time this month, Chris Honer has withdrawn from a major race citing injury.

The Lampre- Merida team confirmed today, that the 42-year old American rider has abandoned the Volta a Catalunya as a result of ongoing pain in his left Achilles tendon.

Earlier this month, Honer pulled out of Tirreno-Adriatico on stage six because of the same problem.

The Lampre-Merida medical staff confirmed their decision to have Honer withdrawn from the Volta in order to avoid further racing during cold conditions, as expected in today’s mountain stage.

"The withdrawal will allow Chris Horner to plan a proper program of recovery and trainings with Giro d’Italia as main target: he’ll also perform some reconnaissance on the courses of the main stages," the Lampre-Merida team said in a brief note on its website.

In addition, Lampre told the media that Horner’s Achilles problem could force him to miss next mont’s Volta a Pais Vasco as well. However, as an alternative, the American rider might participate in the Giro del Trentino.

Horner struggled with a knee injury during the first half of 2013 before undergoing surgery in June, which forced him to miss last year’s Tour de France. He returned to competition at the Tour of Utah, and later made a surprising victory at the 2013 Vuelta a Espana – becoming the oldest winner of a Grand Tour event.