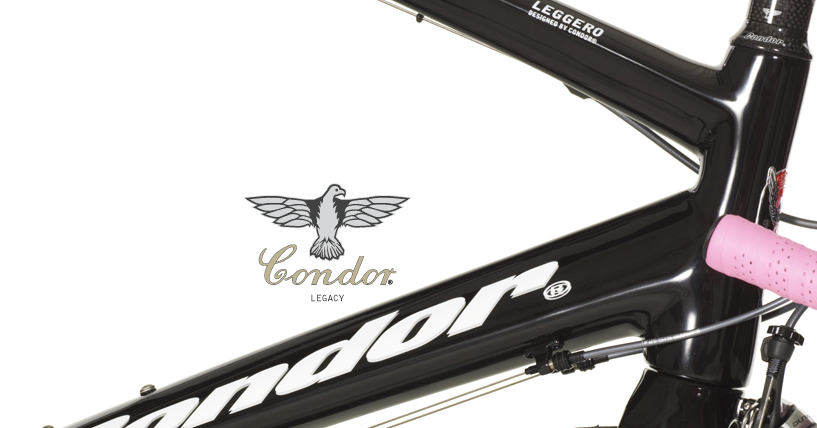 The British brand, Condor, has been given the task of recreating replica bikes for the upcoming Lance Armstrong biopic – consistent with the era.

The replication project was headed up by Condor’s Ben Spurrier, who admits to spending late nights amassing retro photos from the era into to exact fanatical detail.

“It was a fabulous project.” “A lot of it was of an era when we were just getting into cycling ourselves so we were trawling through images like Miguel Indurain riding his bike,” he said.

“Initially the producers wanted an entire peloton’s worth of vintage bikes between about 1994 and 2004, However the best thing we could think of was just simply to replicate the bikes as best as possible because we had three weeks in which to do the whole lot,” added Spurrier.

According to Spurrier, the project depleted Condor of it’s entire stock of steel-tubed Classico framesets which were sent off to be painted before the intricate job of fixing decals to the frame. Given the fastidious nature of cyclists – Spurrier knew the pressure was on.

“As an example, the 1994 Eddy Merckx Motorola bikes – we got them sprayed in a simple blue to red fade, front to back, and then I’ve got a little desk top vinyl cutting machine. For things like the white panels and all the little logos and chevrons on the frame I just went to work and vinyl’d everything up from scratch.

“It took about 10 days to cut everything and stick everything on from scratch.”

The Cannondale CAAD 4 and 5 framesets provided a particular challenge said Spurrier. The original bikes had four Cannondale stickers on the massive down tube – but when it came to recreating the film bikes, there was only space for two.

“We simply painted the bikes red and I made as many of the decals as possible. When you look at a still of the bike you can’t really tell much of a difference, with the Cannondale I had to apply a bit of artistic licence.”

His personal favourite was the fleet of Eddy Merckx bikes but he was pleased with the overall result.

“I’m confident that the bikes do the originals justice,” he said.

The Trek bikes – synonymous with Armstrong throughout his career – were sourced separately, said Spurrier.