Degenkolb Sidelined by Infection Ahead of Worlds 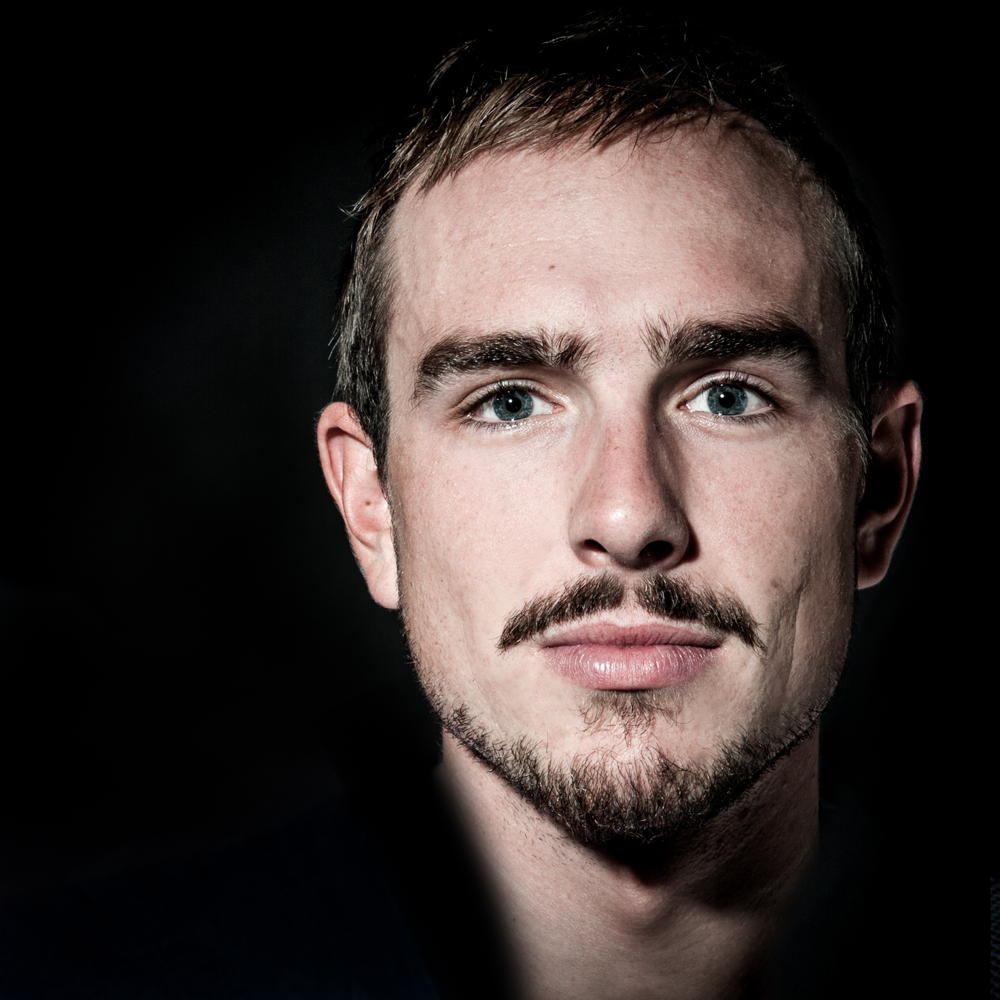 Infection as a result of wounds sustained during a crash in stage 17 of this year’s Vuelta a Espana, will cause John Degenkolb to miss the World Championships in Ponferrada, Spain this weekend.

The German rider is currently recovering in a hospital in Germany, after an infection set in as a result of  severe "road rash" stemming from his Vuelta crash.

"John has been hospitalized to be treated with intravenous antibiotics after one of the wounds he sustained early in the Vuelta became infected," said team medical expert Anko Boelens. "The healing process was going as expected until the morning of the penultimate stage when one of the almost-healed wounds became painful again."

"Since regular antibiotics were no longer having an effect, John was hospitalised. We expect him to be out in the next two days – he is already feeling a lot better and the intravenous antibiotics are having the desired effect."

Degenkolb added, "After the race, my lymph nodes swelled up to ping-pong ball size and then I could barely walk with the pain. It turns out one of the abrasions was deeper than we thought. A combination of the work-load at the Vuelta and the healing of the skin led to inflammation."

"I tortured myself over the final stages in order not to lose the jersey, then at night I got chills and fevers and was admitted to hospital after my flight home. Thanks go to the public hospital in Frankfurt, and the nurses and doctors – I feel in good hands here. I will stay here under observation for a few more days but I keep my goal, the world championships, in mind."

As a result, Degenkolb will unfortunately miss out on Sunday’s team time trial, which he was originally planned to compete in.