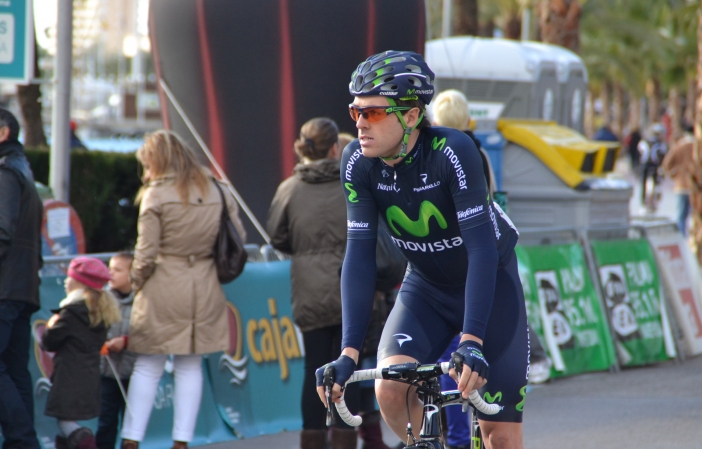 The buzz around the Revolution Track Series, is both Alex Dowsett and Sarah Storey are reportedly planning attempts to tackle the infamous Hour Record in February.

Dowsett, the 26-year-old’s Movistar rider from from Essex, UK, has reportedly paid for the use of the Lee Valley Velodrome in order to precise for his attempt.

If successful, Dowsett would be the first British rider to break the Hour since Chris Boardman in 2000.

According to reports, Dowsett will make his attempt on February 27, followed by Storey on the next day.

James Pope of the  Revolution Series said: “We hope to make an announcement on our plans for next year’s Revolution meetings before Christmas.”