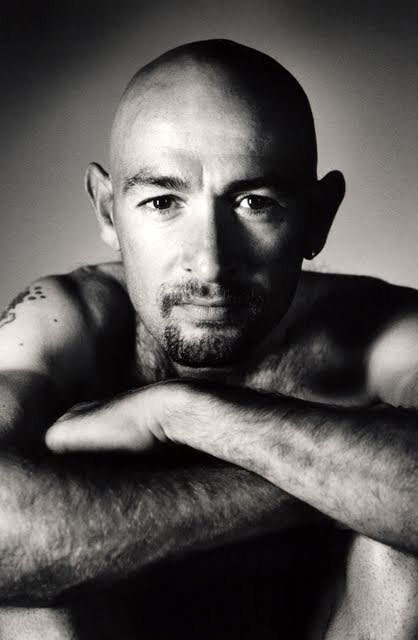 Amazon has provided the following excerpt from the ebook:

Marco Pantani covered the final kilometre of his life on foot. He followed Viale Regina Elena as far as the Residence Hotel Le Rose. It was a breath away from the Rimini seafront. As he walked the threshold between the glistening illusion of his dreams and the opaque weight of reality, no one asked for his autograph. The champion had been returning to night-time Rimini at regular intervals for two months now, burning his wings like a moth attracted to the artificial lights, although this time he had come by day. It was 1.25 p.m. on 9 February 2004 and he had with him little more than a light bag and a fixation: to obtain more cocaine.

Under his Iceberg-branded jacket, the metaphorical maglia nera of destiny. In the passenger seat of the taxi, with his nose glued to the window, he had patrolled the avenue twice without identifying the address he was looking: his supplier’s apartment.

-I can’t remember the name of the hotel… I am meeting some friends.

The black Mercedes 270C cruised slowly between the lightless signs and the security shutters. Mario, 47, from Foggia in the south, waited for Marco’s signal to stop the car. His day’s work had started at 10.30 a.m. He had taken a call from the concierge of the Hotel Jolly Touring in Milan. “A gentleman for Rimini.”

Shaved head. Beard. Pantani. He did not let his recognition show. The champ sighed with relief. At least he had not asked the usual question: Pirate, when’s the come back? By not asking his clients difficult questions, Mario had built his own business. They talked during the journey, 2 hours and 14 minutes, toll booth to toll booth. Classic cars: Ferraris, Porsches, Harley Davidsons. The adrenaline buzz of speed, the freedom that only engines can give. Not a word, not even an allusion, to cycling.

Pantani collected his things from the back seat, then paid the agreed fee in cash. 660 euros. The taxi pulled away. In the mirror, the man with the beard looked even smaller, standing on the pavement, finding his bearings.

After a few metres, the Mercedes slowed down: Astolfi Footwear. Number 249. Mario surveyed the shop window and smiled: death-defying boots, impossibly high heels, fluorescent shoes in the most extravagant shapes and sizes.

– A shop for go-go dancers!

He pressed the accelerator. He was the only person in the world who knew where to find Marco Pantani. Rimini seafront. A sad and solitary final port after five years of drifting that started with a punch shattering a mirror in a hotel room at Madonna di Campiglio. In the previous weeks, Pantani had gone to extraordinary lengths to leave nothing, and no one, behind. Nothing but a sense of desolate emptiness in those dearest to him. Ahead lay not much more than a thousand metres of Viale Regina Elena. The final kilometre before he surrendered to myth.