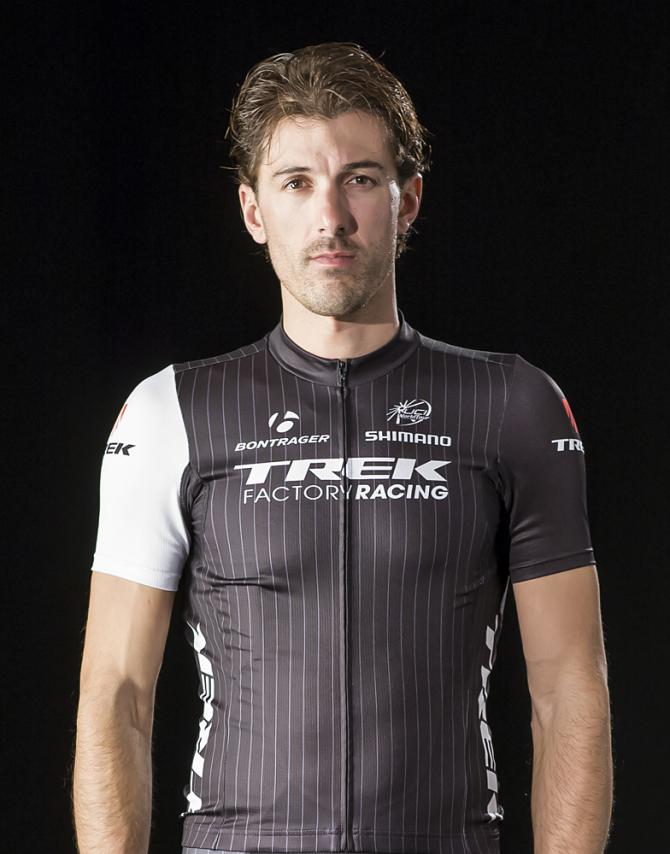 According to the Trek Factory Racing Team, the Swiss rider will not start tomorrow’s 11th stage, but will instead focus his attention on the World Championships in Ponferrada in September.

“I will travel home now and take a little break. The season has been long for me, starting back in Dubai," Cancellara said in the team press release. "I have done 59 days of competition this season so far and I have another big goal at the end of this season: the World Championships. It’s not a secret that I’d like to be in my best shape there, so it’s important that I take some rest.”

Cancellara was favored to win this year’s stage 5 of the Tour de France, as it tackled sections of the infamous Paris-Roubaix pavé, for which he is known to excel at. Instead, Lars Boom won the stage, with Cancellara only able to muster a 5th place finish.

“It was not only about the cobblestones stage for me. The course for this year’s Tour is very attractive for a rider of my profile, I liked it. There were many opportunities and with a little more luck, I could have gone home with a result in the pocket," he said.

The team is now down to just six riders, after they lost Andy Schleck and Danny van Poppel earlier in the Tour.

“We brought Fabian to the Tour to be a factor where his skills allowed it and he didn’t disappoint," Guercilena said. "He’s a rider that always comes to a race to give everything – if you just look at how he was working for Fränk (Schleck) yesterday at 20 km from the finish in a mountain stage. Now he gets a short break and then we will build up his condition again to be at his best in Ponferrada."