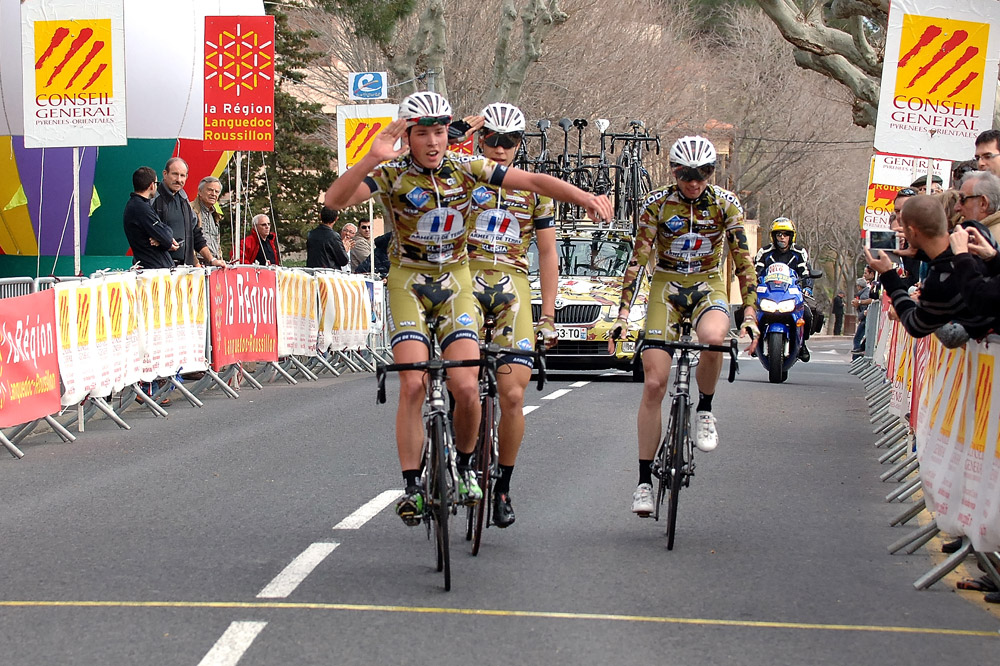 Tinikoff-Saxo isn’t the only team to don camouflage "kits".

According to an article in the newspaper, Parisien, the French Army’s cycling team has been granted a special Continental license from the French Cycling Federation.

The article says, the l’Armée de Terre team will step up a level next season as a “Continental Non Professional” team, with its members eligible to ride in professional races alongside the other French pro teams.

The special license was confirmed by the general assembly of the Fédération Française de Cyclisme (FFC) last Friday afternoon.

“l’Armée will be at the start of the GP la Marseillaise on February 1,” David Lappartient, the president of FFC told Parisien.

The team’s nineteen riders are currently attending a training camp in Brignoles in the South of France.