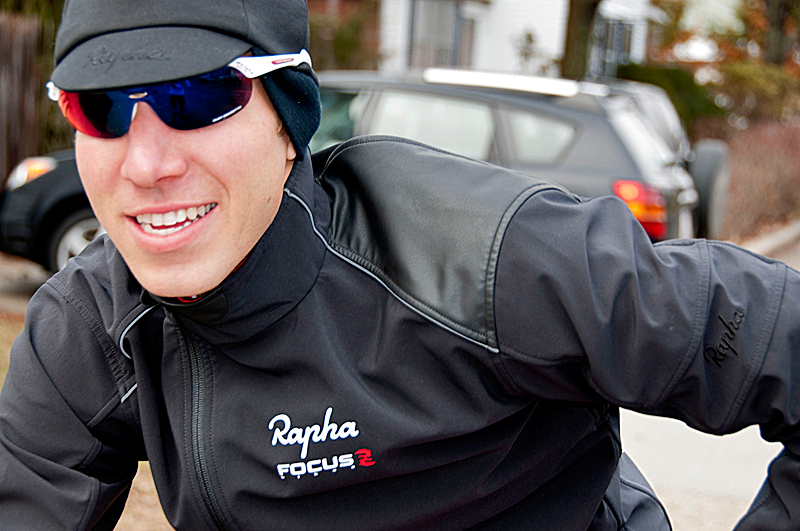 Today U.S. National Cyclocross Champion Jeremy Powers announced the creation of Aspire Racing – a new cyclocross team that aspires to be the United States’ first professionally registered cyclocross program in the coming years. Initially headlined with Powers as a team of one for the 2014-2015 season, Aspire Racing will participate in both domestic and international races with the goal of providing the same high visibility that sponsors have come to expect from Powers.

“Launching this team is something I’m really excited about” said Powers. “I have always been passionate about cyclocross – The JAM Fund, BTB TV, and now Aspire Racing are my way of giving back to the sport that has given me so much. I am looking forward to integrating Aspire with my non-profit JAM Fund Cycling program.  By creating both a development program and a professional racing team, my dream is to create a path of support for young riders to fully develop and succeed in American cyclocross.  Bases of support like development programs and professional teams are the way we will grow this sport in the US.”

Powers is one of America’s most successful cyclocross riders, with over 50 Union Cycliste Internationale (UCI) victories in both the United States and Europe. He broke into professional cycling with the Jelly Belly Pro cycling in 2004, initially riding both road and cyclocross.

“Jeremy captures the imagination of fans with the way he rides and through his personality,” said Slate Olson, Chief Marketing Officer from Rapha. “Jeremy has long shown that he can compete at the highest global level, we’re excited to be alongside him this season as he ramps up a focused ‘cross campaign.”

“Focus Bicycles has had three years of success with Jeremy Powers on German-Engineered Mares CX race bikes.  Focus is proud to be Jeremy’s choice as a partner in this new venture.  The 2015 Mares CX incorporates more than a little bit of Jeremy’s input.  Now let’s see where he takes it!” said Jeff Rowe of Focus Bicycles USA.