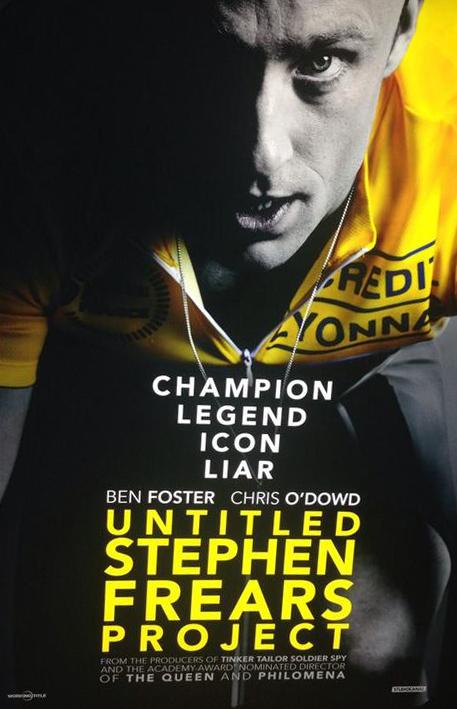 Many of the bikes used in the still-to-be titled Lance Armstrong bio-pic, are up for sale to the public at the UK based Ultimate Cycles.

According to the shop’s owner, Iain Ferguson, more than 100 of the bikes used in the film are for sale to the public. In fact, roughly half the bikes available, are already listed on their website.

“The stock list includes 30-plus Condor Classico and Italia RC bikes painted to look like everything from Merckx to Giant and MBK, 12 Pitangos (used on roof racks in the caravan), 20 Trek 5000 up to Madone, then Pinarello, De Rosa, MBK, Gazelle, Peugeot, Cannondale, Specialized, Fausto Coppi, Look, Eddy Merckx, Lohber, Lemond. Even mountain bikes from Armstrong’s early career. As you can see it’s a bit of a treasure trove.”

Ultimate Cycles will ship the bikes anywhere in the world and any of them can be viewed by appointment.