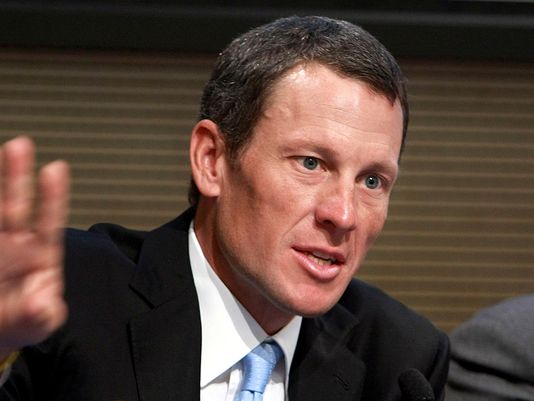 According to a spokesman for cycling’s governing body, the Union Cycliste Internationale (UCI), Lance Armstrong will be asked to testify before an independent commission about doping in cycling.

The UCI’s new president, Brian Cookson, announced last month, that his organization would be establishing a new commission to investigate drug use in the sport, and the conduct of his predecessors, Pat McQuaid and Hein Verbruggen.

The move follows years of doping scandals and persistent allegations of corruption within the UCI.

There was speculation that Armstrong, who confessed in January to doping on his way to his seven Tour de France wins, had already been contacted to participate,, but Cookson later confirmed that had not been the case.

"We will be making contact with him once the exact terms of the UCI Independent Commission have been agreed.

"He and other high-profile riders will be treated the same as any other witness. We need to get everything out into the open so that the sport can understand its mistakes, learn from the past and restore its credibility.

"We hope Lance Armstrong can play a part in this process, but, ultimately, it will be down to him and his conscience as to how constructive he is willing to be."

Cookson had earlier stated that the commission will not "be over in two or three months", however, he hopes that it will concluded within a year.

Armstrong has indicated all along, that he would be happy to take part in any investigation into doping, and he will  answer with "100 per cent transparency and honesty".