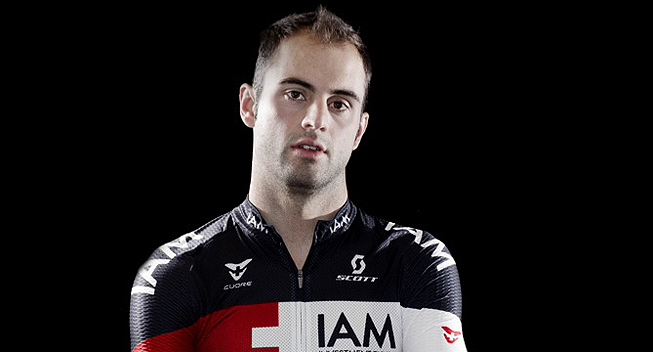 According to news reports, Mario Cipollini was hospitalized after being involved in an accident with an automobile while riding his bike in Tuscany earlier this week.

La Gazzetta dello Sport, reported that the retired cyclist, was taken to a hospital in Lucca, after a car hit him – causing injury to his knee and  quadriceps tendon.

Initial reports suggest, that a car turned in front of him, when his knee struck the rear of the vehicle.

Cipollini is expected to undergo surgery for his injuries.