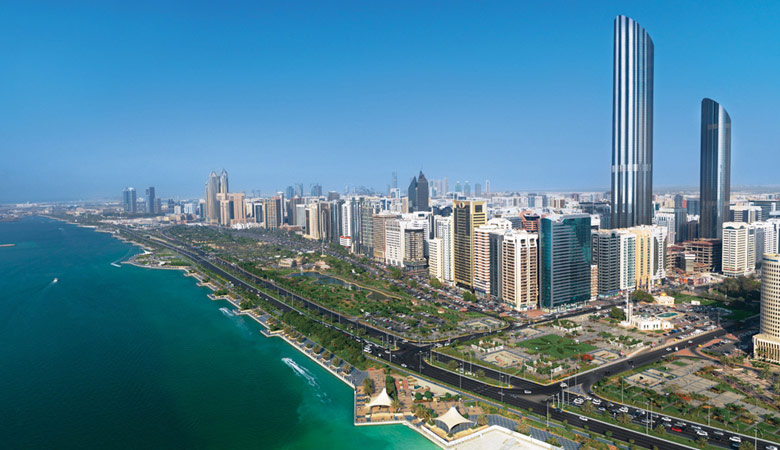 There seems to be a new "crusade" unfolding in the Middle-East, not for the sake of religion though, but for want of more cycling.

The organizers of the Giro d"Italia, RCS Sport, announced today, that they have formed a partnership with the Abu Dhabi Sports Council to create a new stage race – aptly called the Abu Dhabi Tour.

The four-day stage race is scheduled to take place from October 8 to 11, 2015. And, it will  follow in the footsteps of its counterpart, the Dubai Tour, as part of the Asia Tour calendar, with a UCI 2.1 category ranking.

"This event is in line with the overall goal of the Abu Dhabi Sports Council to develop sport through events that reach the entire community, from the young to families, as cycling does."We are proud to host and organize the Abu Dhabi Tour, which will show to the entire world the most prominent landmarks of the emirate of Abu Dhabi and will bring additional value to the world of cycle racing," said Aref Hamad Al Awani, the general secretary of Abu Dhabi Sports Council.

"I would like to thank the Government of Abu Dhabi, which will be supporting this event and the growth of cycling by creating the infrastructure to encourage people to practice cycling as a healthy life style choice."

The route of the inaugural Abu Dhabi Tour will be announced in June, and organizers say that a host of top world cycling teams will be coming to the UAE capital to compete for the race’s first crown.

"This important goal is in line with RCS Sport’s strategy focused on extending its activities towards new international markets. I would like to thank the Abu Dhabi Sports Council for its contribution to growing the value of professional cycling by taking into consideration, since the beginning, all stakeholders’ expectations."