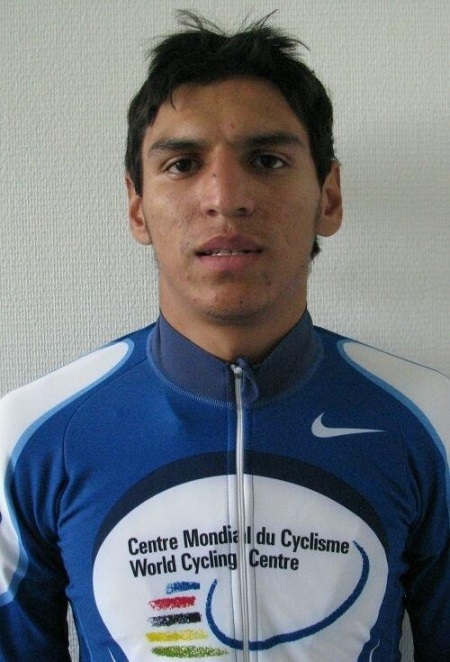 With 2014 coming to a close and the 2015 season about to get underway, Premier Sports Group is excited to announce the ownership of a new UCI registered women’s cycling team.

Bennett said: “At first the women’s program seemed to be supported by sponsor requests for another product from Premier Sports Group at a different price point than the men’s program so my motivations were originally business related. I learned very quickly the momentum in women’s sports and how this was just the right thing to do.”

The team, whose name is to be announced in the coming weeks, will have a focus on the USA Cycling National Racing Calendar, UCI women’s races in the United States and some international racing.

With a number of major American races introducing women’s racing to their programs, there is even more opportunity in the United States to showcase the pool of talent in women’s cycling and their sponsors on the world stage.

“Cycling needs more women’s UCI teams and the UCI races are stepping up with more inclusion for women across the globe, so Premier Sports Group stepping up is the natural progression,” explained Bennett, “We are finding great relationships with the largest races on the continent by having a men’s and women’s team, a great way to find new sponsors as well as keeping old sponsors and heralding a flag for an under represented demographic in the worlds hardest sport.”

“I’m proud to be a part of this endeavor, and proud that we have growing staff to support this growth trajectory.”

Premier Sports Group is looking forward to introducing the women’s team, roster and 2015 racing calendar in the coming weeks.