New Evidence Suggests Pantani May Have Been Murdered 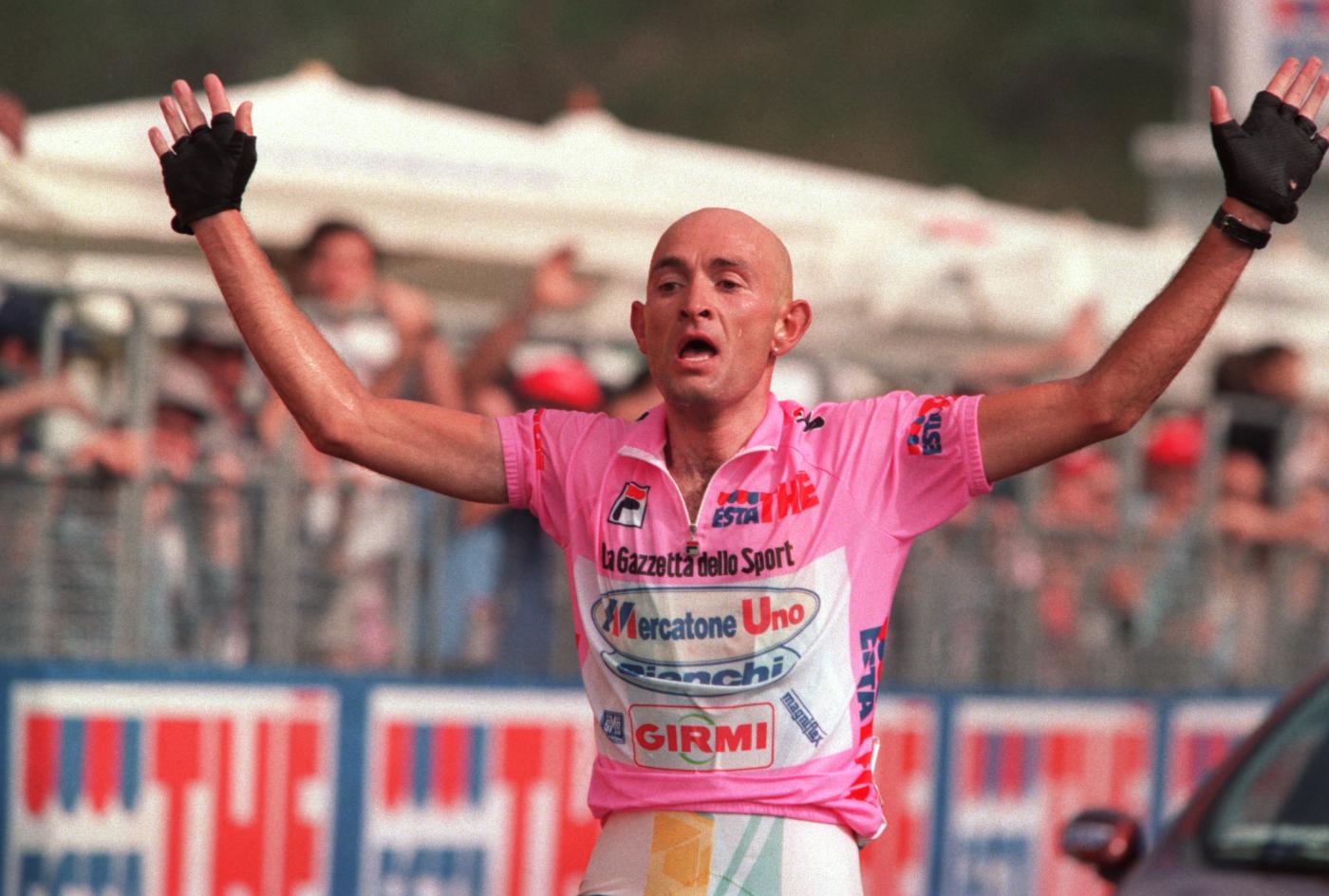 A public prosecutor in Rimi, Italy is reopening the case of Marco Pantani, because she believes that based on new evidence, the deceased cycling star may have been killed.

A family lawyer claims to have gathered evidence, that suggests Pantani was beaten by two men, for whom he knew, before being drugged with cocaine and left for dead.

Pantani was found dead on February 14, 2004, in Rimini’s Le Rose hotel on Italy’s eastern shores. The initial investigation showed that Pantani died of a cocaine overdose.

However, further investigation by attorney Antonio De Rensis, has re-examined the case, wherein new information has been collected and subsequently turned over to the public prosecutor.

According to a report in today’s La Gazzetta dello Sport, he said that Pantani let the known men into his room early in the morning. From there, the two men proceeded to beat the 34-year-old cyclist and forced him to drink cocaine diluted in water. They later carried his body to another room and intentionally made it look disheveled.

“A verbal argument would soon degenerate, resulting in aggression,” the report suggested. “Pantani could be injured several places on his body, before succumbing; dazed, he would become easy prey.”

In addition, the evidence presented to the prosecutor, also points out that investigators never analyzed the water bottle found, nor took fingerprints from the room. After reviewing the family’s request, public prosecutor Elisa Milocco re-opened the case.

Back in 2005, three men were found guilty of supplying the cocaine that killed Pantani. Fabio Carlino, Fabio Miradossa and Ciro Veneruso, were all sentenced to prison, and ordered to pay restitution to his family.

However, their convictions were overturned in 2011, when the court’s prosecutor general, Oscar Cedrangolo, suggested that the excessive media publicity surrounding the case led to what he termed an “excessive attribution of responsibility” to the defendants.

The new evidence was submitted last week to the Rimini prosecutor, who immediately opened a new homicide investigation, and appointed a new magistrate to the case.